JUST IN: I won’t put you in the other room, Atiku…

BREAKING: (VIDEO) Still In search Of Buhari, IPOB Storms The… 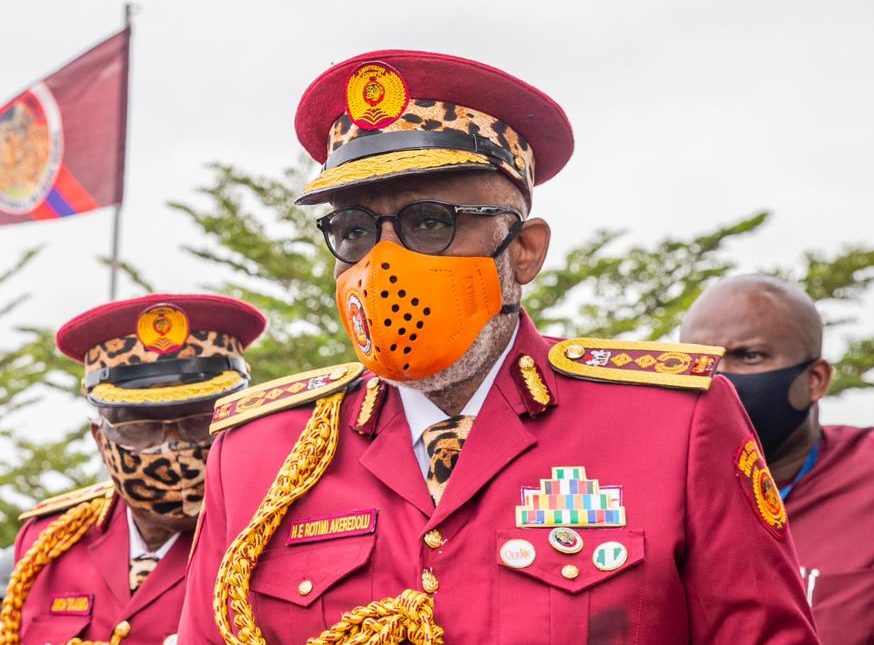 The Vigilante Group of Nigeria, Ondo State chapter, on Wednesday, kicked against the law setting up the Ondo State Security Network Agency, also known as Amotekun, saying it should be merged with Amotekun for better service delivery.

The VGN also said it had been supporting security agencies to fight insecurity across the state, but it would have done better if it was included in the state security outfit as an independent body.

The state Commandant of the VGN, Dr Akinwumi Gideon, who stated this in an interview with the Punch in Akure, said there was a need for Governor Rotimi Akeredolu to employ the principle of diversity of defence for expansion of the internal security architecture of the state for better results.

According to him, this can be done if the Amotekun law is amended.

He, however, declared that the exclusion would not deter the group from assisting in the fight against insecurity in the state.

Gideon stated, “This diversity of defence, which is a principle in cybersecurity, is also applicable intelligently to physical, human, and national security if properly used and managed.

“This principle of diversification and expansion can be achieved by making the Ondo State Security Network Agency a separate agency in charge of internal security in Ondo State, and appoint someone with adequate and deep knowledge of both local and international security as the director-general of the agency.

“These two, Amotekun Corps and Ondo State Vigilante Service, should be under the Ondo State Security Network Agency with an appointed director-general as the overseer of both.

“I am certain that the combination of Amotekun Corps and Vigilante Service in Ondo State will certainly achieve greater success in providing adequate security for the inhabitants of the state under the direct supervision of Governor Akeredolu as the chief security officer of the state.

JUST IN:Nigerians Can Live Anywhere In The Country If They Are Not Criminals—Yoruba Council Of Elders