Nnamdi Kanu, IPOB never said election will not hold in… 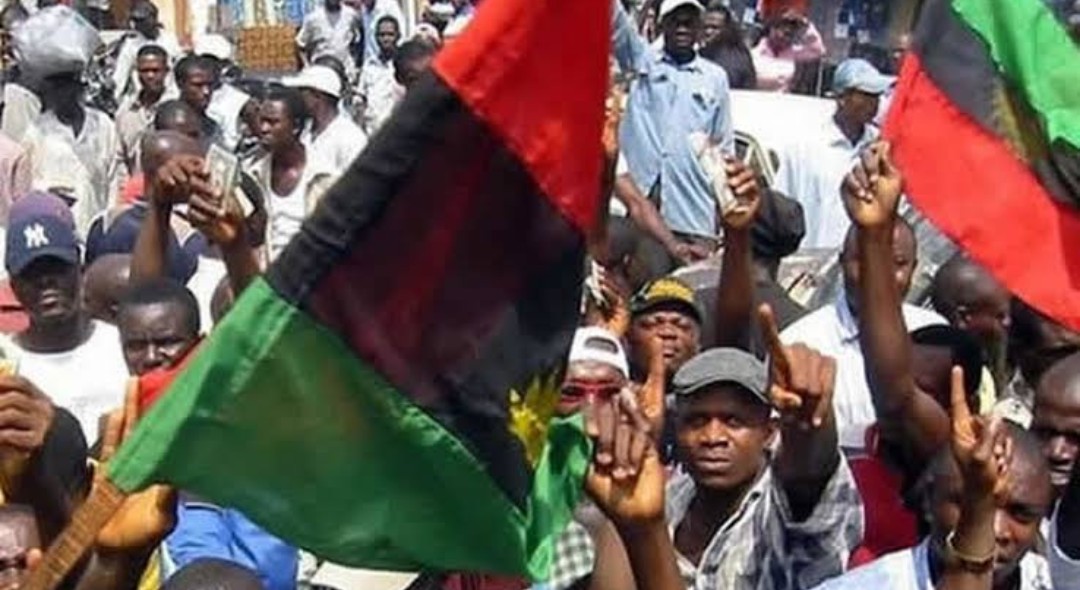 SAHARANEWS – The Indigenous People of Biafra (IPOB) has insisted that it would not allow Ruga settlement in any part of Igboland.

The group also said Ebonyi State remained one of its strongest holds in the South East, noting that their members and supporters were solidly on ground in all the 13 council areas.

IPOB spokesman, Emma Powerful, stated these, while reacting to a statement credited to Ebonyi State Commissioner for Internal Security and Border Peace, Mr. Stanley Emegha, who said that IPOB and other pro-Biafra groups were not only illegal but did not exist in the state.

Emegha allegedly made the comment while debunking a social media report attributed to the Biafra Restoration Voice (TBRV) that the Ebonyi state government had inaugurated a secret security outfit called Bakassi Boys to attack members of IPOB in the state because of their opposition to Ruga settlement.

But IPOB in a statement, yesterday, insisted that Ebonyi government had formed and inaugurated the counter force to confront their members in the state.

“IPOB Intelligence units on ground continue to report the treacherous activities of this very outfit. It was formed to provide grassroots’ logistics support  to herdsmen in Ebonyi State who are raping our mothers and destroying our villages.

“Those that doubt our opposition to Ruga should ask Chief Willie Obiano of Anambra State, what became of his Miyetti Allah friends, he gave land in Anam. We, IPOB, chased them away from Anam and all over Anambra State and our ongoing operations in Ebonyi are designed to do exactly the same.

“Inviting Nigerian Army, Bakassi Boys and a myriad of local Fulani informants on ground in parts of Ebonyi will not deter us, instead it will embolden IPOB resistance to this blatant Fulanisation of  our land,” Powerful stated.