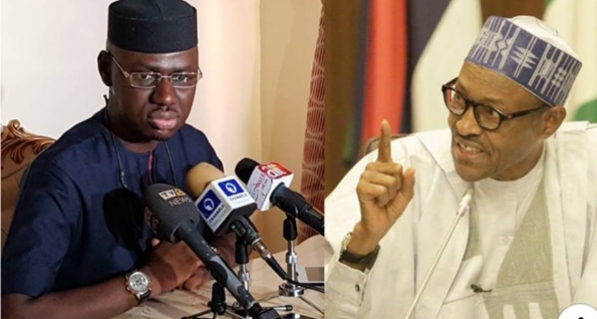 SAHARANEWS – A political activist and former Deputy National Publicity Secretary of the All Progressives Congress (APC), Timi Frank, has revealed plans by prominent Nigerians to stage an apolitical massive protest against Muhammadu Buhari at the forthcoming United Nations General Assembly slated for 17th of September, 2019.

He said the protest is aimed to demand for the release of all political prisoners under the APC administration, free the remaining Chibok Girls, free Leah Shaibu, free Sowore, free Dasuki and free Ibrahim El-Zazaky.

Other demands include; a stop to Fulani herdsmen killings, respect the rule of law, stop insecurity, stop human rights abuse, stop interfering, harassing and intimidating the judiciary, stop nepotism and more importantly, urging the United State of American to including the Chief of Army Staff and other Service Chief in the Visa ban list for extra judicial killings in Nigeria.

A statement released to newsmen by Comrade Timi Frank, in Abuja on Wednesday, said the current administration does not practice democracy and as such does not allow protest in Nigeria.