Wait till 2031 before talking about Presidency — PANDEF… 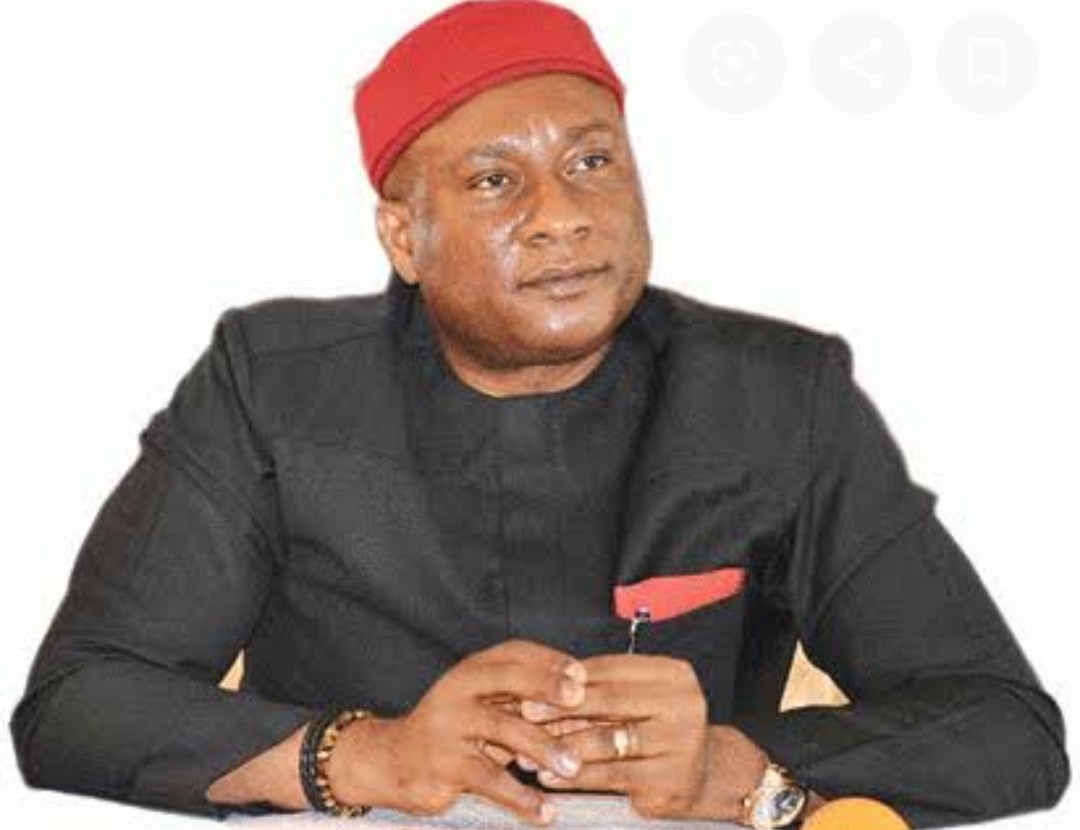 SAHARANEWS – The Indigenous People of Biafra (IPOB) has affirmed its commitment to fight for the rights of the Air Peace boss, Allen Onyema who may be facing a probe of his alleged deal with the American company, spearheaded by the Economic and Financial Crimes Commission (EFCC).

In a press statement by the Media and Publicity Secretary of the Igbo separatist group, comrade Emma Powerful and made available to newsmen in Owerrri, the group alleged that the Federal Government through its action wants to discredit the efforts of Onyema just soon after he was lauded for his efforts in evacuating Nigerians free, without charge during the xenophobic attacks in South Africa.

According to Powerful, “There is clear indications that the recent concocted probe against a man of peace, the Chairman of Air Peace Company, Chief Alien Onyema, proves every doubt by certain individuals that the Federal Government is behind the probe.

ALSO READ:  US VP Harris ‘Still Searching’ For Her Role

“We are aware that Allen Onyema volunteered himself and his Air peace company to evacuate Nigerians and Biafrans stranded in South Africa for free of charge because of unholy attacks against them.

“The Nigerian government in their usual way of bringing down any Biafran who serve them decided to use this latest probe to stop Air Peace Company from operations. Chief Allen Onyema, the CEO of Air Peace Company helped Nigerians during the attacks last two months in South Africa,” Powerful said.

“Therefore, IPOB will condemn and fight every effort being made by the Federal Government through EFCC to strangle down Chief Onyema’s business and person. Every Biafran, the good people in Nigeria and the world must stand up to condemn this evil movement against an innocent man because they will extend it to other people who may wish to help Nigerians attacked anywhere across the globe.

ALSO READ:  No Fulani Person Died During Attack On My House — Seriki Fulani Of Oyo State

“The probe of Air Peace boss, Chief Onyema who recently conveyed Igbos and other Biafrans in South Africa free of charge during the xenophobic attack is suicidal because IPOB must stand for him and it cannot hold,” IPOB stated.