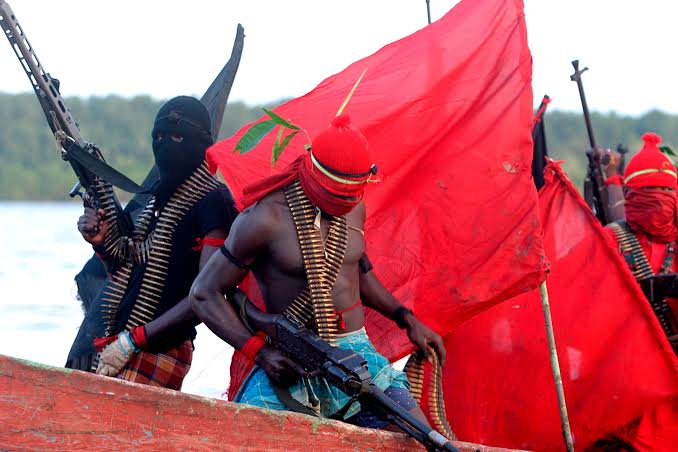 Following the threats by a faceless Fulani Jihadist sect, to cause mayhem in Delta State over the Southern Governors stance against Open grazing, the Movement for Emancipation and Defense of the Niger Delta has threatened to wipe out all traces of Fulani presence in southern Nigeria if they carry out their planned invasion of Delta State over the ban on open grazing.

A statement signed on behalf of MEND by an official of the group simply identified as Dragon War, stated that any attack on humans and facilities in the area will attract dire consequences.

ALSO READ:  How Nigerian police officers extorted over N1M from student at gunpoint

“The attention of ‘The Movement for the Emancipation and the Defence of the Niger Delta’ has been brought to the threat of some Fulani terrorists who have given a 3 days warning to the Governor of Delta State because of his support for the ban of open grazing across the Southern State.

“We also saw your taking responsibility for an explosion at the Secretariat in Asaba.

“We are warning that if your threat is made to come to fulfilment, No Fulani will ever exist across the Niger Delta and all oil facilities linked to a Fulani man will be brought down. If one soul is lost, Ten Fulani souls will pay for it. If one Facility is destroyed, Ten Fulani facilities will be destroyed. We will respond proportionately ten times whatever you give, the corresponding response will not be limited to the Delta, It may be with your politicians or with your rulers.

“We will launch three rocket launchers and ballistic missiles at any facility of our choice as a warning in seven days if you make bold your threats.

“We don’t make cheap our threats. We have shutdown the country and we can at anytime shut you down. We are the Niger Delta, We stand for the interest of the Niger Delta and we will not allow any coward threaten us. We fight without running. Be warned”, the statement added.