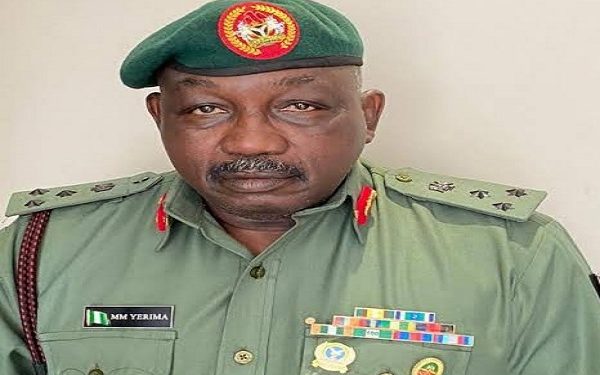 The Nigerian Army has said the continuous activity in Mbator in Shangev-Tiev of Konshisha Local Government Area of Benue where more than 70 regular citizens have been supposedly slaughtered was dispatched to catch the gangsters that murdered eleven Army work force, including one official and ten warriors.

It anyway prevented reports from getting executing and fire related crime, noticing the activity was to flush out those liable for murdering the work force.

The Nation had announced the collections of the official and fighters were found in Knoshisha after they were pronounced missing.

Armed force representative Brig General Muhammad Yerima disclosed to The Nation: “We are not slaughtering individuals in Benue State. They realize how to slaughter individuals and they are apprehensive not to be murdered.

“We are not executing anyone, all we are doing is looking for individuals that slaughtered the troopers and we will discover individuals.

“Whoever said we are executing individuals and annihilating properties is lying. The report on the web about troopers slaughtering individuals in Benue is bogus. We are looking for the individuals who murdered the 11 fighters, that is all we are doing”.

You’re Not God So I’ll Give You Fire For Fire, Fani-Kayode... 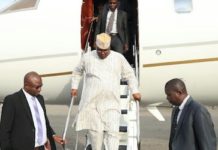 BREAKING: Atiku have questions to answer when he returns from USA... 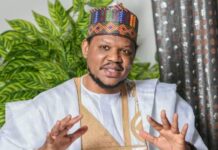 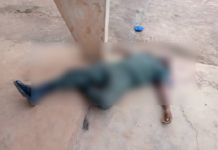 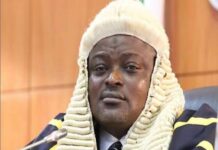