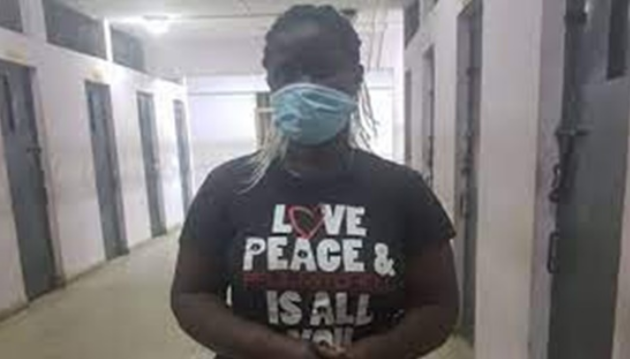 On Monday, September 20, a weird scene was occurred at a Kenyan court in Nairobi as a 13-year-old boy testified that he “willingly” had sex with their 32-year-old househelp for eight months.

Speaking via a camera after the househelp was granted cash bail, the boy said the affair began in July 2020.

The boy told the court that he had sex with the househelp whose name initials are V.N.W. at least 3 times a week and it usual occurred between 1:00 pm and 4:00 pm on those specific days.

“She told me it’s our secret that I should not tell anyone, and as a result, I never told my parents except when I was caught watching pornography using my sister’s phone.”

The boy also revealed that he was usually aroused after watching pornography and they would sometimes have sex mostly in the kitchen and in the sitting room when everyone was asleep.

He further disclosed that he would steal his sister’s phone to continue watching pornography after using the househelp’s phone. The minor said the househelp kept telling him that what they were doing was wrong but he couldn’t stop.