President Buhari has not been fair to Nigeria — Ene Obi 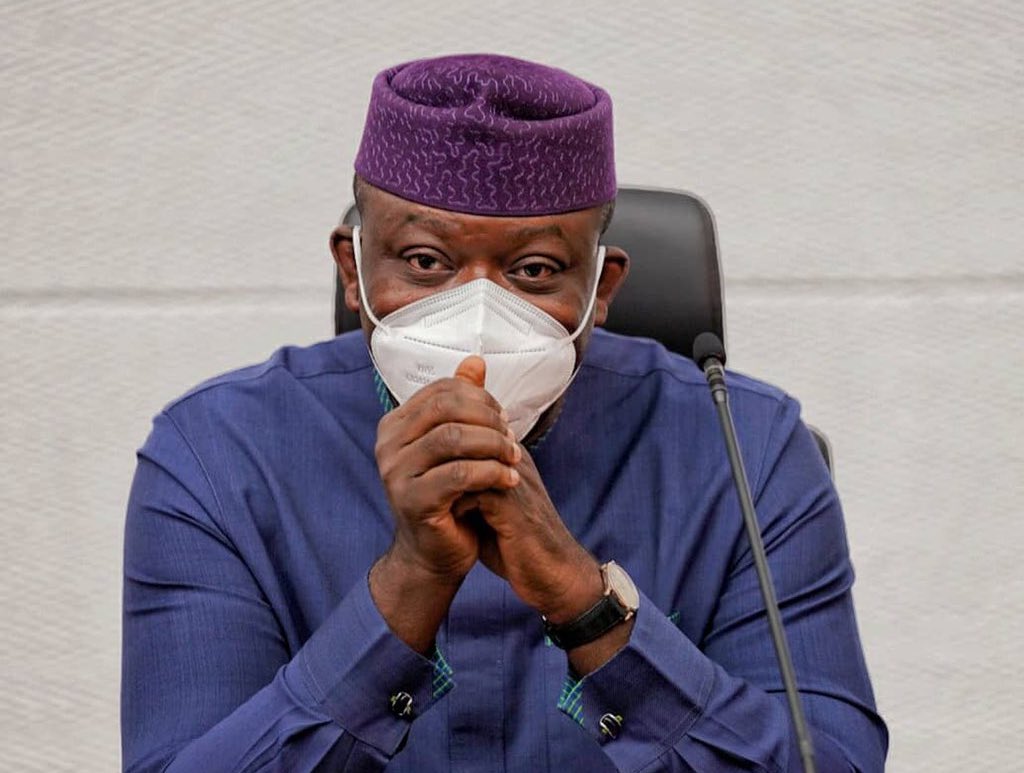 The security challenges across the country can be addressed when the Nigerian government constitutionally permits the states to have their own police, Governor Kayode Fayemi of Ekiti State, said on Wednesday.

Fayemi gave this advice in his speech at a Zoom conference monitored by SaharaReporters on Wednesday.

While speaking on the topic, Nigeria’s National Security Challenges: Setting the Agenda for Legislation, Fayemi described the nation’s tasks handled by the Nigerian government as overwhelming.

He said the tasks can be reduced when governors are allowed to focus on security among other functions.

He said, “The constitutional arrangement should be addressed to reduce the items on the exclusive list which security is one of them. We have to devolve the security of the nation.

“Overcentralisation of security cannot solve this problem. We need a multi-level security arrangement in the state and local communities.

“All over the European countries like Canada, Australia, Britain and the rest, communities handle their security system and accountable to the central police.”

The chairman of the Nigeria Governors’ Forum said the Nigerian people have found succour in their ethnic and religious beliefs, and that it has negatively affected nation-building.

He stated that the NGF is an institution that seeks and promotes the interests of the people that voted the governors into power, but lamented that security lapses have worsened the basic issues of nationality.

“We have an unfinished nation-building project in our hand. People tend to respond and have gone to their ethnic and religious shells more than focusing on the fundamental issues of citizenship and ownership of the nation.

“It is rather about our failure to reflect on the project of nation-building. I’m not saying those problems are not with us, but there are issues between the government and the people.

“It is an elite concern that our greatest challenge lies in the fact that we don’t know what it means to be Nigerians.”