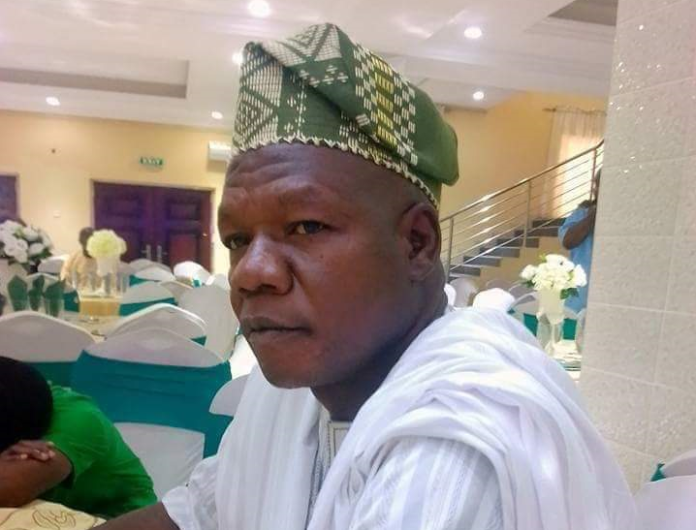 A faction of the Oodua People’s Congress (OPC) has said it does not support the agitation for the sovereign nation of the Yoruba away from Nigeria.

The group, however, while dissociating self from the clamour for the Oduduwa Republic said its principles are to see the realisation of restructuring of the country.

The group’s President, Otunba Wasiu Afolabi, who belongs to the late Frederick Fasehun’s faction, made the declaration during his inauguration as the new leader.

Oluwabunmi, son of Fasehun, the founder of OPC, also emerged as National Secretary at the national convention of the organisation.

Afolabi, while clarifying the group’s position on agitation for the Oduduwa Republic, in his acceptance speech, said: “Let me quickly address the matter of those agitating for a separate Yoruba nation.

“I was Deputy President to Dr. Fasehun for over eight years. Along with many people, we undertook several projects, programmes and journeys together with Baba. In his lifetime, Dr. Frederick Fasehun never spoke to us about Yoruba independence.

“Anyone who tells you Baba ever said so is a liar. What Dr. Fasehun was concerned about was for Nigeria to hold the sovereign national conference (SNC). Baba preached the gospel of restructuring in which the states or regions will enjoy devolution of power and resource control. That is where OPC stands. He also urged members to operate within the confines of the law in their zeal to tackle insecurity.”

The agitation for the Oduduwa Republic is popular in the South-West region following the insecurity challenges that have bewildered the entire country, in which the killer Fulani herders incessantly engaged in killing farmers, destroying farmlands, raping women and displacing people from their lands in the South-West.

ALSO READ:  THE TRUTH: No More APC, What Is Left Of APC Is Just Respect For Buhari--Okorocha

Many prominent groups and individuals have indicted the Nigerian government of aiding and abetting the criminal herders for its failure to arrest and prosecute them.

The Leader of Ilana Omo Oodua, Prof. Banji Akintoye and a Yoruba freedom fighter, Sunday Igboho have been championing the agitation for the Oduduwa Republic, with other groups and personalities, adding that a secession of the region from Nigeria is the solution to all the problem facing the region. 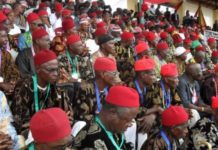 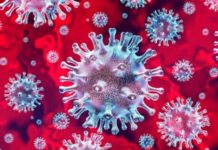 BREAKING: “I Killed Her Because She Gave Me Coronavirus.”- Man Arrested... 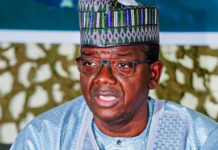 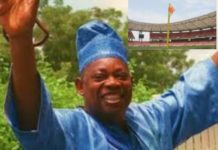 “Behind The Scene Encounter With FG, DSS On My Visit To...