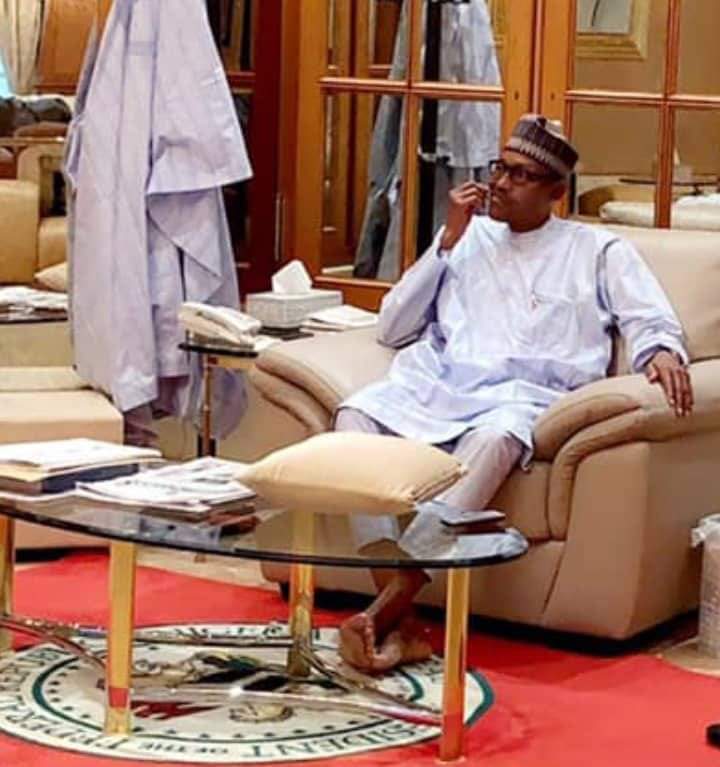 There was another attack in South Africa on Sunday where one person was confirmed killed and five others injured.

Buhari’s directive follows a briefing by the Director-General, National Intelligence Agency, Ahmed Abubakar, who had led a special delegation to South Africa to meet with President Cyril Ramaphosa and other top government officials over the situation.

A statement by the Special Adviser on Media and Publicity to President Buhari, Femi Adesina, said that the voluntary evacuation was necessary in view of the violence against Nigerians and their business interests in South Africa.

Meanwhile, Chairman, Nigerians in the Diaspora Commission, Abike Dabiri-Erewa, has said that the evacuation of Nigerians from South Africa will commence on Wednesday.

She also confirmed that no less than 640 Nigerians are willing to be evacuated from South Africa.

She said, “At least 640 Nigerians have registered to come back home from South Africa and Air Peace will transport them home in two operations.”

XENOPHOBIA: “The Situations Are Not As Bad As They Appears On Social Media” – President Ramaphosa

XENOPHOBIA: “South Africans Have The Right To Conduct Their Lives And Businesses In Peace.” – President Ramaphosa