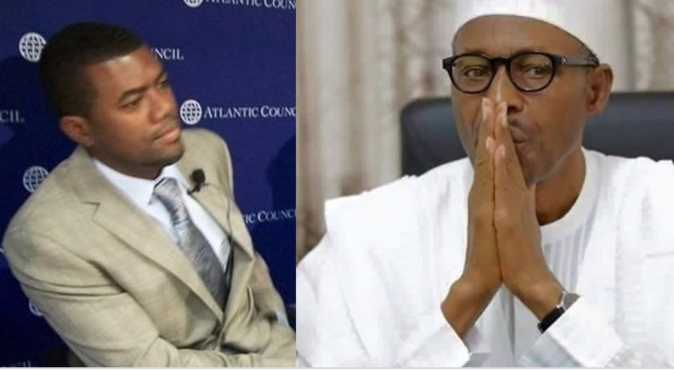 Omokri claimed that Buhari was not concerned because the victims were Igbos.

He said this in response to the xenophobic attack on Nigerians and the response of the Nigerian Government to the development.

In a series of tweets, Omokri alleged that Buhari had not acted over the incident because the South East gave him five percent during the 2019 Presidential election.

He tweeted: “General @MBuhari is NOT bothered about the KILLINGS of Nigerians in SA because he feels that most Nigerians there are Igbos. They are 5 percenters. If he wanted to, he could act fast. Remember how fast he acted with Zainab Aliyu in Saudi Arabia? #StopKillingNigeriansInSA

“What a USELESS government! A week after a foreign country has been KILLING your CITIZENS and VANDALISING PROPERTY you are still on @Twitter TALKING. Ordinary TRAVEL ADVISORY against SA you haven’t done. And you are surprised they don’t take you seriously?”

He said the attacks began on Sunday morning in Jeppestown area of Johannesburg when a building was set ablaze by an angry mob.