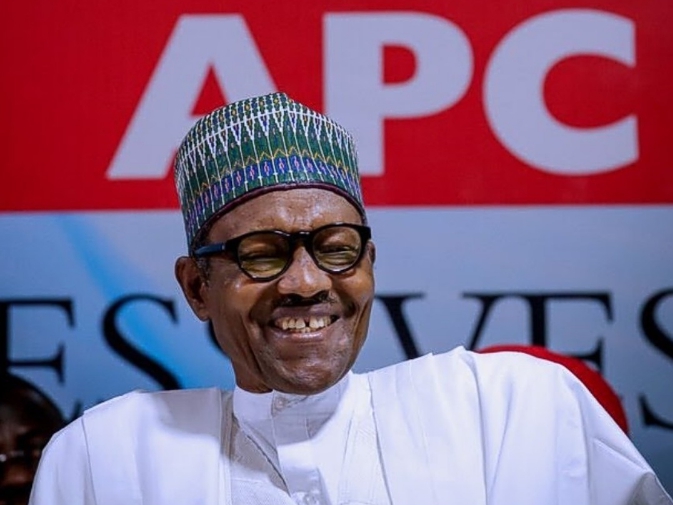 SAHARANEWS – The President Muhammadu Buhari led federal government on Wednesday said that no Nigerian was killed in the latest xenophobic attacks in South Africa.

SaharaNews had reported that properties worth millions of naira, belonging to Nigerians in South Africa, were set ablaze with many others looted by South Africans.

President of the Nigeria Union in South Africa, Comrade Adetola Olubajo, said the attacks began on Sunday morning in Jeppestown area of Johannesburg.

Mr Olubajo said in a statement that the mob “looted several shops owned by foreign nationals”, adding, ”but the police later dispersed the angry mob and made some arrest.”

But reacting, Lauretta Onochie, Buhari’s Special Assistant on Social Media, said the videos being circulated on social media were not recent, insisting that no Nigerian was lost to the attack.

“No Nigerian life has been lost in South Africa in the last few days. The videos being paraded on the social media are old videos that are unrelated to Nigerians in South Africa”, she tweeted.

I’m Not A Negotiator For Bandits, Sheikh Gumi Says

UNBELIEVABL: 5 Christians To Die By Hanging In Yola For Self...

Buhari’s Nephew Shows Off His Multimillion Naira Home In Abuja 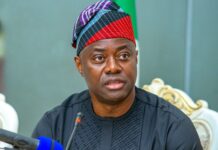 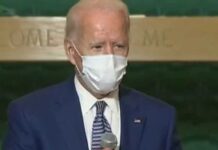 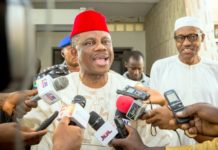 JUST IN: Gov Obiano and Nnia Nwodo fights over Atiku and... 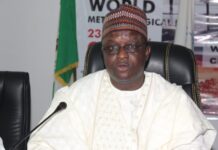