INEC to use Owerri storage facilities for Anambra election

XENOPHOBIA: South Africa Shut Down Embassy In Nigeria, Says There’s No Plan Of Paying Compensation To Victims As Demanded By Nigeria Govt 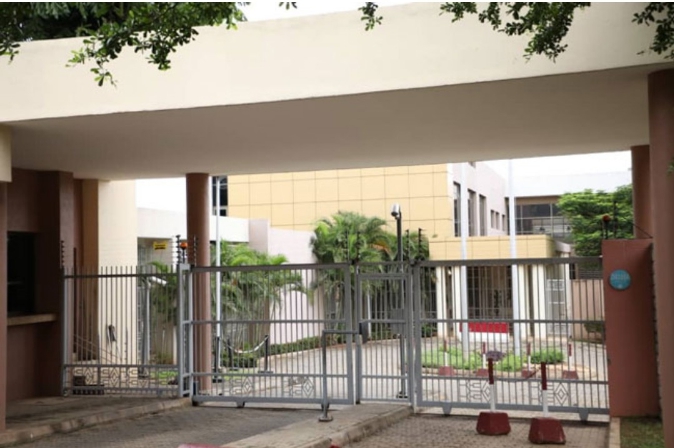 SAHARANEWS – The South Africa High Commission to Nigeria has shut down its offices and consulate in Lagos for fear of attack by youths in the country.

The acting High Commissioner, Amb. Bobby Moroe, confirmed to our correspondent this morning that he had directed the Mission to suspend all consular activities until the situation improved.

He explained that the reported attacks on South Africans in parts of the country informed the decision to close down the Mission.

When told that the police had beefed up security to prevent retaliatory attacks, the envoy said the Mission would remain closed because he did not want to take chances.

Meanwhile, the Federal Capital Territory Minister, Malam Muhammad Bello, has called on the residents of the Territory, especially students and youths, not to carry out retaliatory attacks on South African nationals and business interests in the FCT over the xenophobic attacks on Nigerians in South Africa.

He said that the Federal Government was already exploring diplomatic channels to address the issue, appealing that residents should allow the efforts to succeed.

Bello in a statement further noted that the South African business interests in the FCT were set up in partnership with Nigerian investors and were contributing to the economic development of the city.

“Attacking or vandalising them will ultimately have negative economic consequences for the Nigerian economy and employees of those organisations,” the minister said in the statement by his media aide, Anthony Ogunleye.

He also assured South African nationals and business interests of their safety, adding that it was the pleasure of the Administration to have them living and working in the FCT.

While appealing to residents to remain calm and go about their lawful activities, he warned that law enforcement agencies had been mobilised to forestall any breakdown of law and order and “anybody instigating or participating in any acts of violence or vandalism will face the wrath of the law.”

XENOPHOBIA: No Nigerian Was Killed In South Africa – Presidency, Says Circulating Videos Are Old And Misleading