XENOPHOBIA: “The Situations Are Not As Bad As They Appears On Social Media” – President Ramaphosa 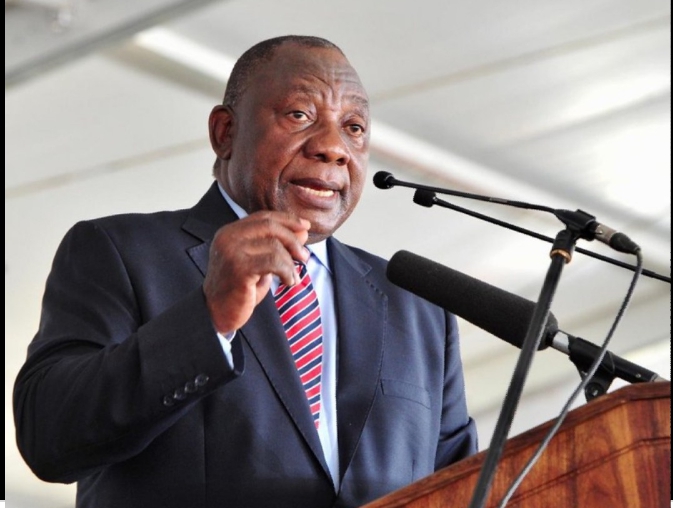 SAHARANEWS – The South African Government has threatened to prosecute any social media user circulating fake videos, pictures or messages about xenophobic attacks in the country.

The government gave the warning on its official Twitter handle @GovernmentZA on Monday.

“Creation and distribution of such messages potentially open social media users to prosecution, as fake messaging intends to instil panic and cause disorder.

“Recycling old video material on social media, as well as ‘war talk’ by certain individuals only seeks to fuel tensions between South Africans and other Africans.

“The police will continue their work to restore order and government urges all law-abiding citizens to work alongside South Africa Police Services to isolate these criminals.”