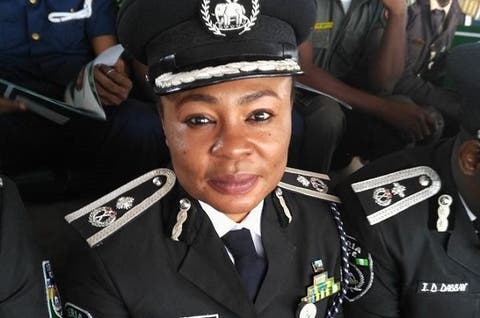 The leader of the Indigenous People of Biafra, Nnamdi Kanu, has advised the Commissioner of Police in Oyo State, Ngozi Onadeko, not to superintend over the arrest and killing of a popular Yoruba activist, Chief Sunday Adeyemo, otherwise known as Sunday Igboho, and other agitators over the continuous herdsmen attacks.

On Saturday, the IPOB leader stated that it was better for the CP to resign than to allow the arrest and killing of Igboho and other protesting Yoruba youths, as had been subtly approved by the Presidency.

Kanu added in a release by IPOB spokesman, Emma Powerful, that the CP, being an Igbo woman, must not succumb to the Federal Government’s devices to silence the South-West agitations.

He said, “You are an Igbo woman, so I expect you to be reasonable enough to know that the Fulani IGP posted you to Oyo to superintend the arrest or possible killing of Yoruba youths to ferment enmity between the East and the West at this critical juncture in the history of the liberation of all indigenous peoples across Nigeria, including you and your family.

“I will advise you to resign honourably from your position as a certain Yoruba CP did in Abia State when he declined to order men under his command to open fire on IPOB protesters.

“I am warning you not to do anything likely to jeopardise the safety or well-being of Sunday Igboho otherwise you and your family will have the might of IPOB to contend with. The silly game you people always play in that zoo will no longer wash with us.

“Suddenly Fulani have realised that appointing an Igbo woman as Police Commissioner is a good thing because they want to use you. Nothing should happen to Igboho.”

“New Treatment For COVID-19 Should First Be Tested In Africa” –... 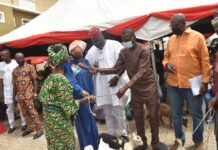 WHAT A SHAME:Oyo Rep Member Gives Goats to Widows, Others For... 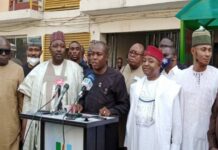 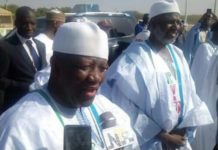