(PHOTOS) Man Stabs His 4 Children To Death, Claims Their…

You Created The Monster That Has Become a Your Nightmare, Enjoy Your Buhari – Reno Omokri To Sowore 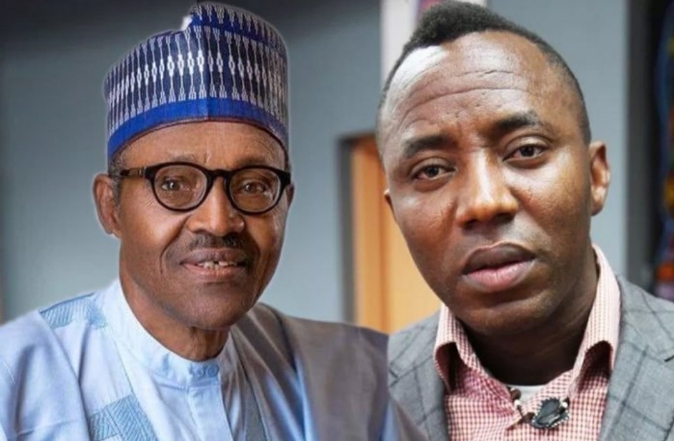 SaharaNews had reported that the Department of State Service (DSS) are charging the activist over alleged treasonable felony.

He is also being charged for ‘insulting the president ’, ‘cyberstalking’ Buhari, ‘conspiracy to commit treason’, among others.

Reacting to the new development, Reno Omokri said termed Sowore’s travails as self inflicted as he was the one who create Buhari who he (Reno) tagged Frankenstein Monster.

Frankenstein’s Monster is a tragic villain in the novel Frankenstein by the late Mary Shelley and many film adaptations. “I sympathise with Sowore, but I cant help but feel that his travails are self inflicted. I know his nature.

He will come out of jail, read this, and use saharareporters to savage my reputation. But even at that, he created the @MBuhari Frankenstein monster”

Nnamdi Kanu Sets To Address The World Today In A Live Broadcast From Japan, Stay Tuned To Radio Biafra London