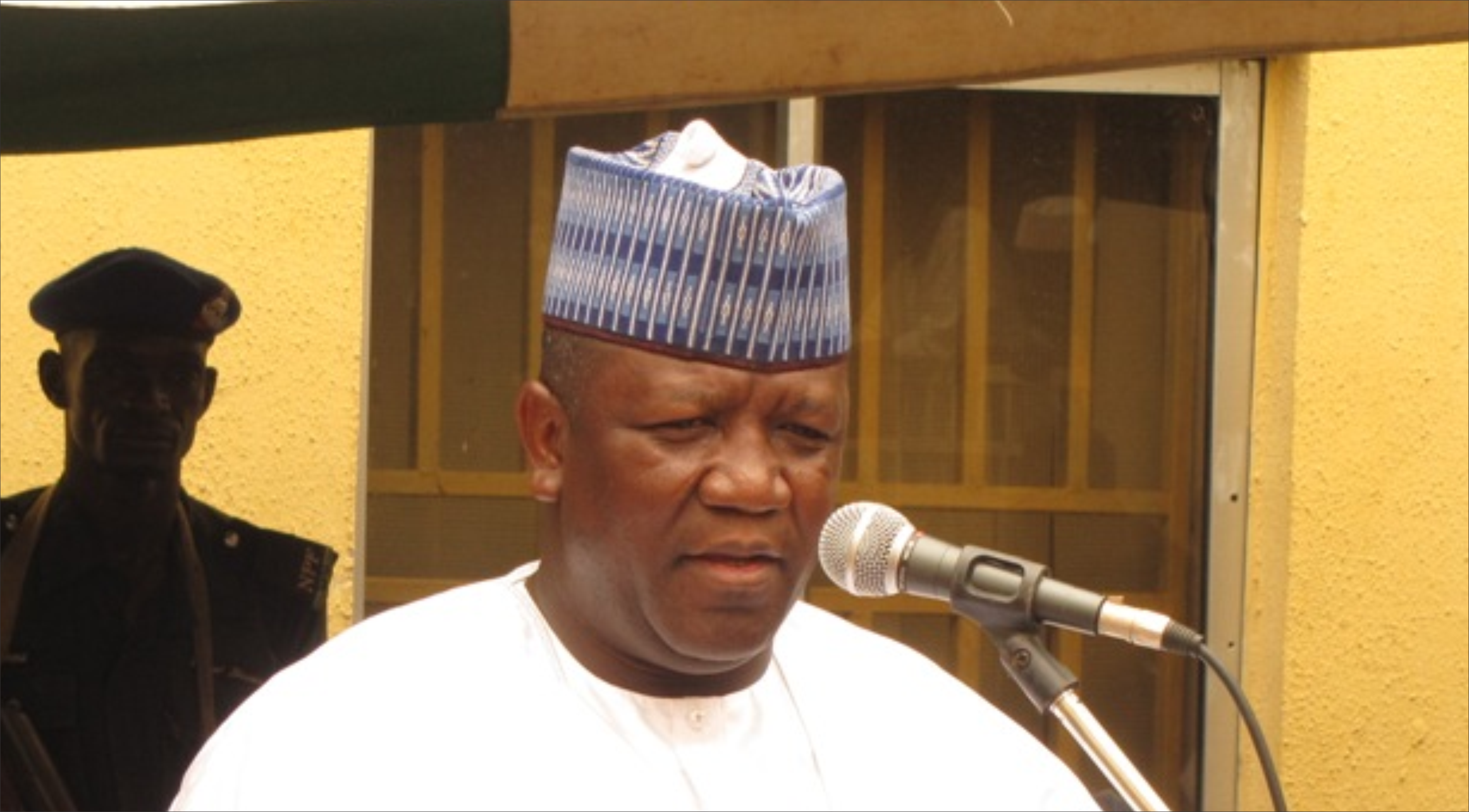 The Zamfara State Government has accused former Governor Abdulaziz Yari and the All Progressives Congress (APC) of sabotaging the war against insecurity.

In a statement on Wednesday, the government said Yari and other members of the APC are not happy with the peace so far recorded by the present administration and have been instigating residents against the security development.

The statement read, “The general public has been hearing so many unconfirmed series of reports about the alleged plans of Governor Bello Muhammad Matawalle of Zamfara State from PDP to the APC which is not yet officially confirmed.

“However, if Governor Bello Muhammad Matawalle finally decides to join the APC today, that means, he will automatically be the party leader in the state. He will become the constituted authority of the APC in Zamfara State.

“At this point, it’s important for former governor Yari to note that Zamfara State APC is not dedicated to a particular group or individual. He should have it at the back of his mind that the national leadership of the APC will be very glad to receive any PDP governor because national interest will and must supersede his interest as an individual.

“Finally, we would like to, at this point, advise the good people of Zamfara state, especially the APC, to please stop jeopardising, and politicising the ongoing operation to wipe out banditry in the state, by the team of patriotic security operatives.

“The APC should please stop bringing the Nigerian Army into Zamfara politics as we have seen it done recently by some educated illiterate APC members. Our hearts and prayers are always with our security operatives who are paying the grave price in the process of maintaining the territorial integrity of our dear country.”

ALSO READ:  2023: Igbos Not Ripe For Presidency Yet - Yerima Shettima