(VIDEO) Osinbajo Reacts To Memes Of Himself And Buhari On… 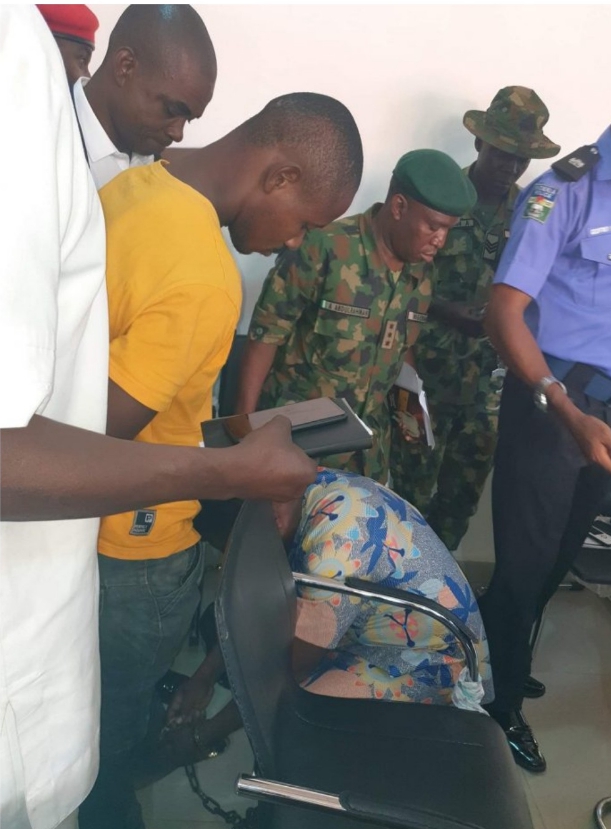 SAHARANEWS – The 82 Division of the Nigerian Army has handed over Lance Cpl. Ajayi Johnson, the soldier who killed a commercial cyclist at Umuokereke Ngwa in Abia State.

In a statement on August 10, the Deputy Director of Army Public Relations in the division, Col. Aliyu Yusuf, said the army had commenced investigations on the killing.

SaharaNews gathers that a few minutes after 2pm on Wednesday, August 21, the Brigade Commander, General Kumapayi in company of other top military men, handed over the murderer, Ajayi Johnson to the Abia State Police Command for prosecution in accordance to the law.

BREAKING: Buhari’s Minister Asks Nigerians Not To Expect Much From Him, Admits He Didn’t Know Much About The Ministry