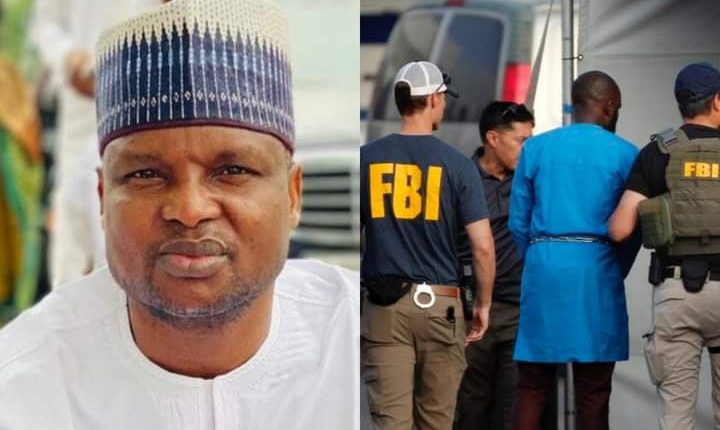 Operatives of the Federal Bureau of Investigation on Friday met with the Inspector-General of Police, Usman Baba, in Abuja over the arrest warrant issued on Deputy Commissioner of Police, Abba Kyari.

This is coming after the Nigerian super cop was linked in a fraud trial involving internet fraudster, Ramon Abbas, popularly known as Hushpuppi.

According to SaharaReporters, top sources in the office of the IGP disclosed that FBI detectives were with the IGP till he went for Friday’s Juma’at prayers.

The sources further stated that the embattled police officer was given till next week to formally respond to the allegations till his extradition to the US would be decided by the police authorities.

One of the sources said, “The FBI detectives left when he (IGP) went for Friday Juma’at prayers. The FBI personnel were insistent and had a long meeting with the IGP till the close of work.”