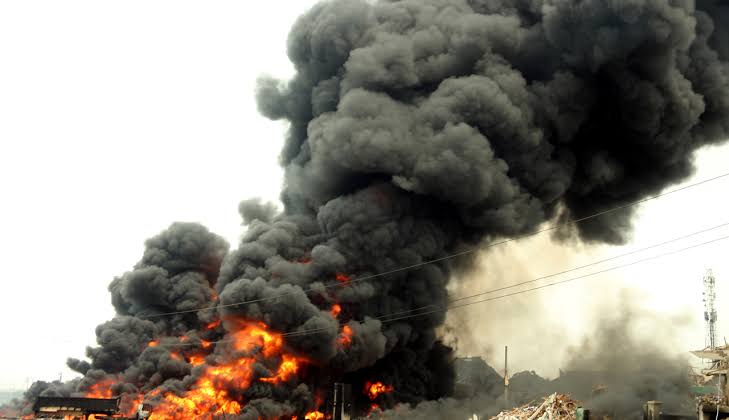 Farinloye said about 25 cars were destroyed in the explosion which was caused by leakage while the LPG tanker was in motion.

“The initial search and rescue activities revealed that 13 persons sustained various degrees of burns. Out of this, nine are males while four are females,” Farinloye said.

According to him, the affected victims were attended to at the Lagos State University Teaching Hospital (LASUTH) for First Aid.

“Preliminary assessment of vehicles damaged indicated that about 25 were destroyed as at now,” he added.