#RevolutionNow: The 70yrs Old Woman Narrates Her Ordeals In… 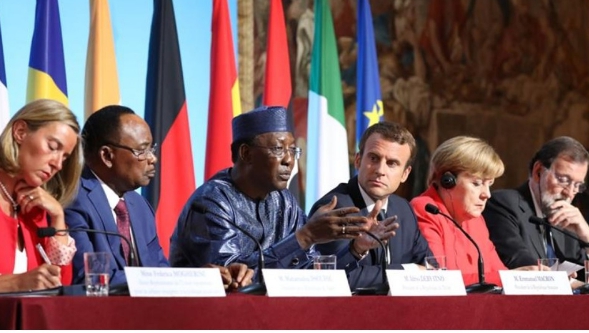 SAHARANEWS – Egyptian President Abdel Fattah el-Sisi on Sunday hosted his fellow African leaders for lunch in Paris, where they are attending the 2019 G7 Summit as invited guests.

The three-day G7 Summit kicked off in the southwestern French city of Biarritz on Saturday, with talks expected to focus on global trade and security.

Ahead of the Summit, the European Council President Donald Tusk said it would be a “difficult test of unity and solidarity of the free world and its leaders”.

Tusk called upon the world leaders to embrace unity in order to steer the world in the right direction.

“It is increasingly difficult, for all of us, to find common language and the world needs more of our cooperation, not less,” Tusk said. “This may be the last moment to restore our political community.”