Create Jobs For Youths Or Be Overthrown, God Asked Me To Tell Buhari Government – Mbaka 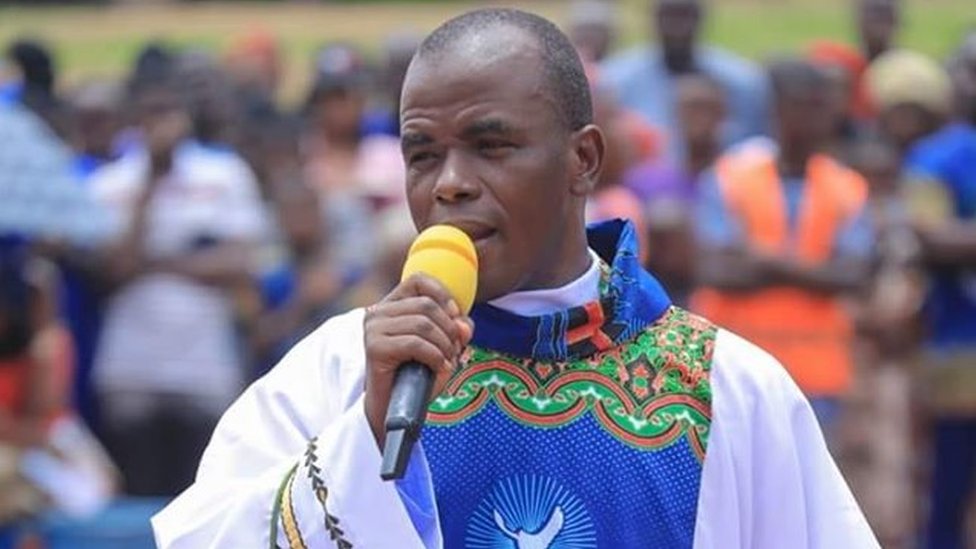 Mbaka, who stated this during a crossover service early Friday, advised the government to take swift moves to create jobs to prevent an uprising that may consume the government, Punch reports.

He said “The Holy Spirit of God asked me to warn the government of the day to be very careful; to change policies and take care of the youths without politicising their (youths’) condition.

“That the government should rise and urgently create jobs and innovate opportunities that would benefit the youths of the nation because they have suffered so much.

“Don’t politicise the condition of the youths. Otherwise, they will arise and end the political system.

Mbaka added, “Those who should be serving the country have looted the country dry for their aggrandisement such that our children and grandchildren no longer have a future.”