BREAKING: Truck ram into schoolchildren in Lagos, kill many

JUST IN”EFCC Should Arrest Him”—Oba of Lagos Under Fire For Keeping $2m, N17m In Palace 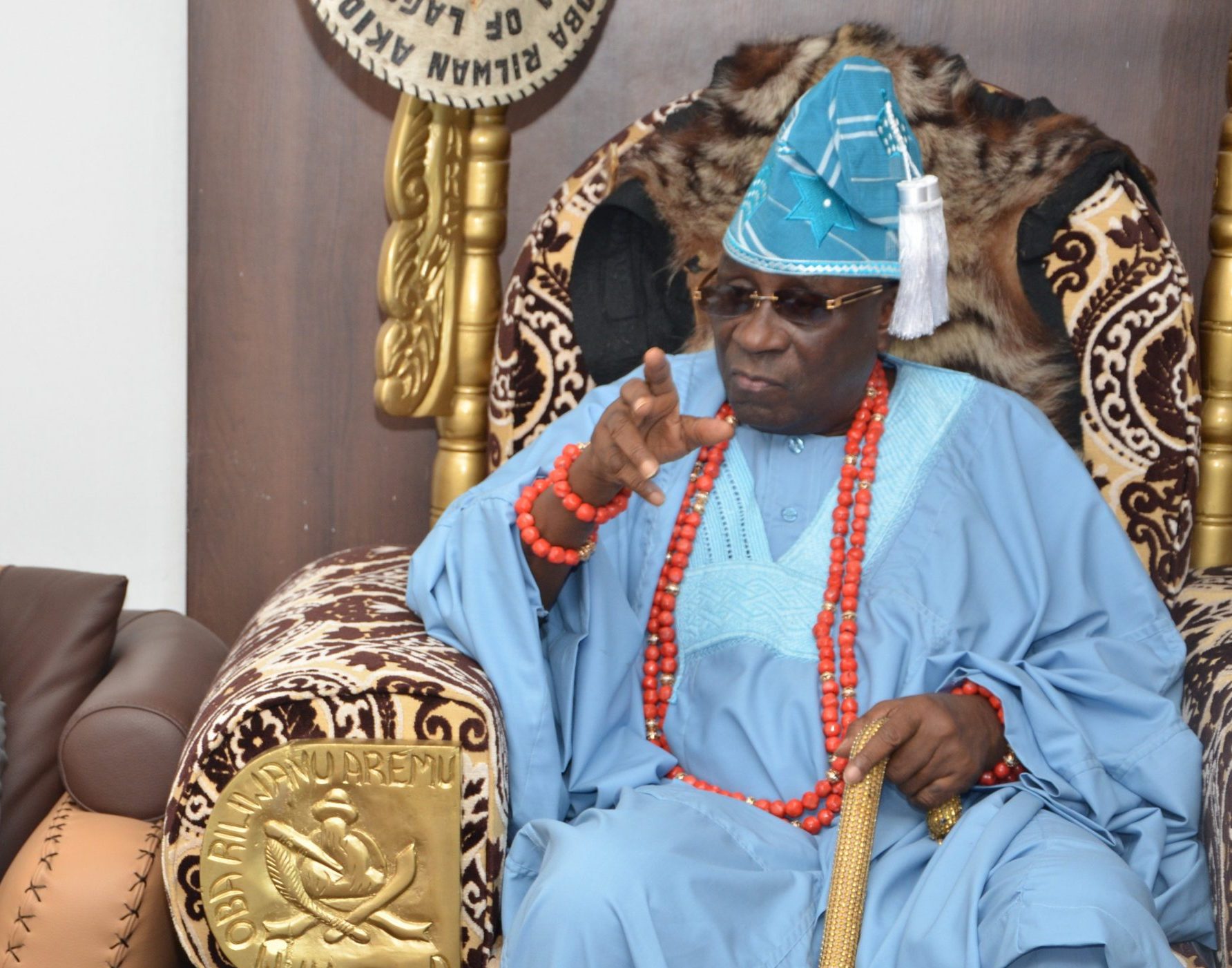 Oba of Lagos, Rilwan Akiolu, is under fire over his comment on Wednesday that hoodlums who invaded his palace during the #EndSARS protest stole his $2 million and N17 million.

Akiolu, who spoke at the Glover Hall Memorial Commissioning, Lagos on Wednesday, lamented the devastation inflicted on Lagos by the protesters, including his palace.

“I can now say it publicly that they stole from my palace two million dollars cash and N17 million, I am now saying it publicly.

“I am not a wealthy man, but I am a contented person and Insha Allahu, I will continue to be rich.

“Those who committed the offence would not have done that if they knew the implication. But as a father, I won’t place any curse on them,” he added.

$2 Million, N17 Million Stolen From My Palace During #EndSARS protestâ Oba Of Lagos | Sahara Reporters
Akiolu, who spoke at the commissioning of the Glover Hall Memorial in Lagos on Wednesday, stated that the loss Lagos suffered during the…
READ MORE: https://t.co/W1tu2KUUXL pic.twitter.com/ZArQJ0tYkJ

Akiolu’s comment has elicited a backlash on social media, with Nigerians asking how he got such a huge amount of money that he kept in his palace.

Many Nigerians who reacted to the story on social lambasted the monarch, asking where he got that huge amount of money.

Here are the reactions below:

According to J. Osaghae, who commented on the story, “Oba Rilwan Akiolu, can you tell Nigerians where you got $2 million and 17 million naira? You are shameless to come out with this type of story. You are not a clean man. Your curse cannot work on those who took the money.

Sunny Lulu, who reacted to the story, said: “In my opinion, although it is sad to note that the Oba lost such a huge amount of money supposedly to those who vandalized his palace (they are not the #Endsars protesters, but the hoodlums sponsored by failed politicians), it’s very difficult to sympathize with the monarch because keeping such a large amount of money at home could be hazardous, e.g. fire incidents.”

“The EFCC should arrest you, so you can explain where you got the money from. Even banks in America wouldn’t keep that amount of money in their vaults,” Mashood, who commented on the story said.

According to Ade Badejo, “Oga that one na voice mail. You get that kind amount; subjects living around you can’t even feel it. Where’s your humanity? You wan carry the money go to heaven? At that age?”