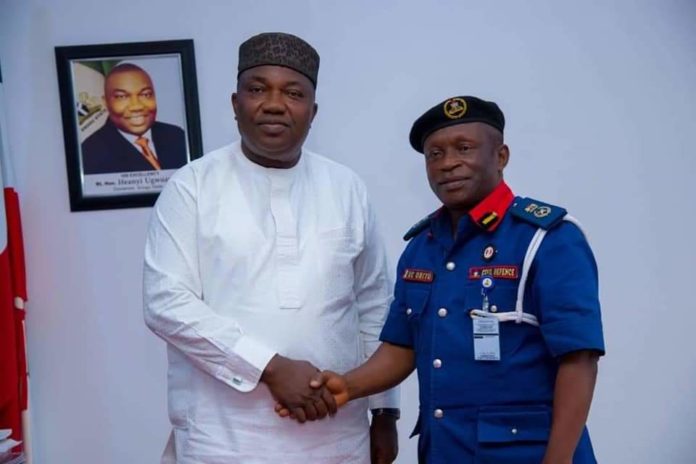 SaharaNews reports that the new commandant of Enugu State paid a courtesy call on Governor Ifeanyi Ugwuanyi, to formally introduce himself and seek the governor’s support and cooperation before assuming office fully.

The new Commandant, who was accompanied by Heads of Departments of the Command, also used the opportunity to introduce a team of trained officers, specialized in handling herders/farmers issues, popularly known as Agro Rangers.

While welcoming the Commandant to Enugu State, Gov. Ugwuanyi pledged his administration’s support and cooperation towards the Command’s efforts in enhancing the peace and security of the state.

Obasanjo Failed To Give Sense Of Belonging To Igbo, Ex-Abia Governor,... 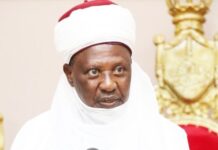 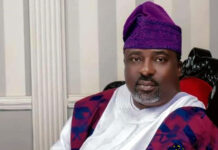 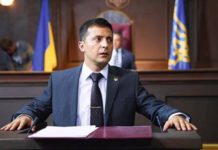 INSECURITY: Lawan & Gbajabiamila Open Up After Meeting With Buhari, Expresses...