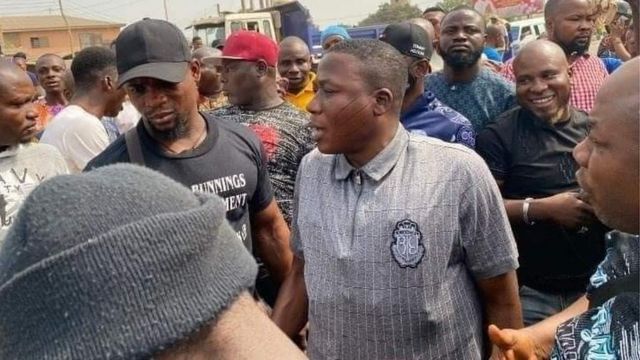 Yoruba freedom fighter, Sunday Adeyemo  popularly known as Sunday Igboho, has said he doesn’t need funding from anyone in the diaspora.

He also dismissed claims there was any fundraiser started on his behalf.

Igboho who stated this in an interview with Punch on Sunday, said all he needs is the support of Yoruba people in every part of the world.

Dismissing claims of the fundraiser, he said, “I don’t need such and there is nothing like that.”

Meanwhile, SaharaReporters reported how supporters of Igboho set up a Gofundme page for the purpose of raising £100,000 (N51.8 million) for him to buy buses.

The fundraiser, which was initiated by Maureen Badejo, a blogger and activist based in the United Kingdom, had garnered £31, 480 (N16.4 million) with 961, 000 donations, as of the time of filing this report.

Also, Igboho’s legal practitioner, Tommy Ojoge-Daniel, had said the recent warning issued by the Central Bank of Nigeria to financial institutions and others against doing businesses in crypto and other digital assets, could not stop the fundraiser set up for Igboho.

However, Igboho who said he was into car dealership and investment in the oil and gas industry, reiterated that he had no political ambition and was not fighting to seek any form of popularity.

He said: “Yoruba people should be united and stop playing politics with the lives of our people. We deserve to be united, so I preach unity of purpose among the Yoruba people. Our royal fathers, politicians, the youth and the elders should speak with one voice. There should not be dispute or discord in Yorubaland. I appeal to all units to speak with one voice. Our Kabiyesis should speak with one voice, likewise the politicians. They should remember history; our leaders should remember that the first Oyo Empire was mowed down by this same set of people. The second Oyo Empire at Igboho Oyo was equally destroyed by the same people. This time, our people must be protected by all Yoruba people.” 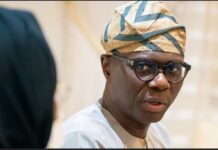 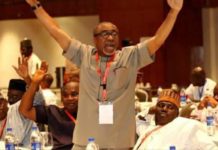 “l Give Up On Nigeria” – Sen Abaribe Admits That The... 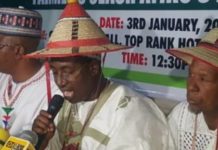 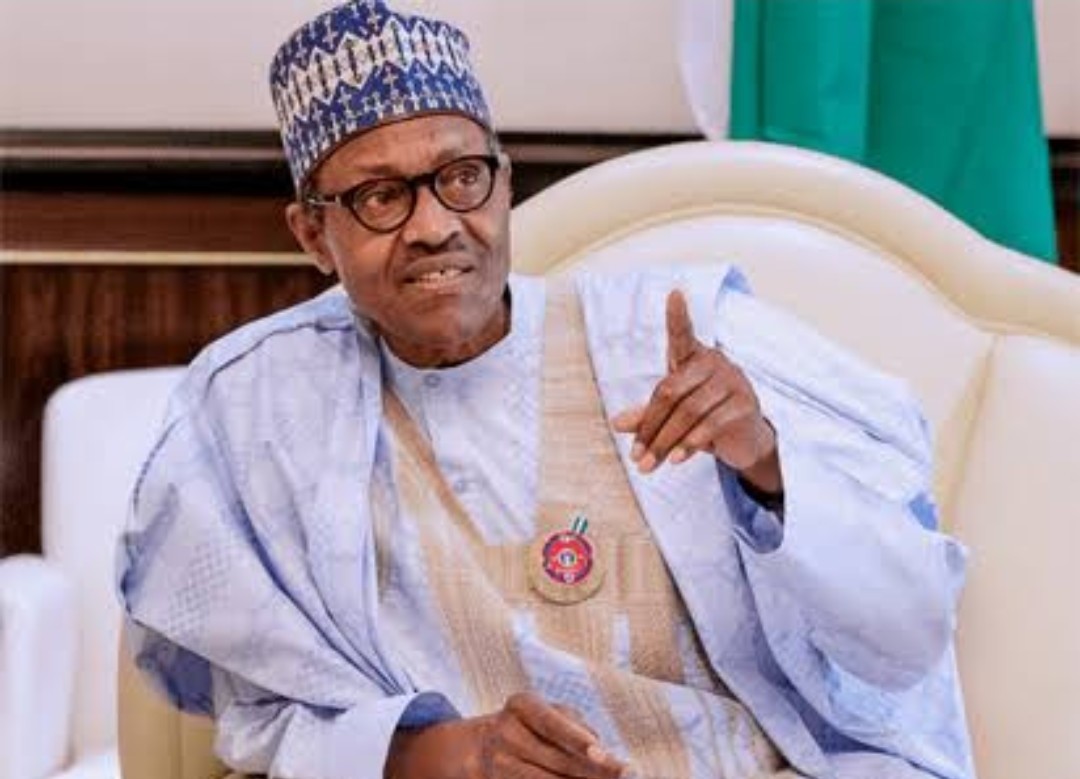 Nothing Wrong In Granting Amnesty To Boko Haram Terrorists, Bandits –...

Janet Yellen becomes the first female Treasury chief; may be a...