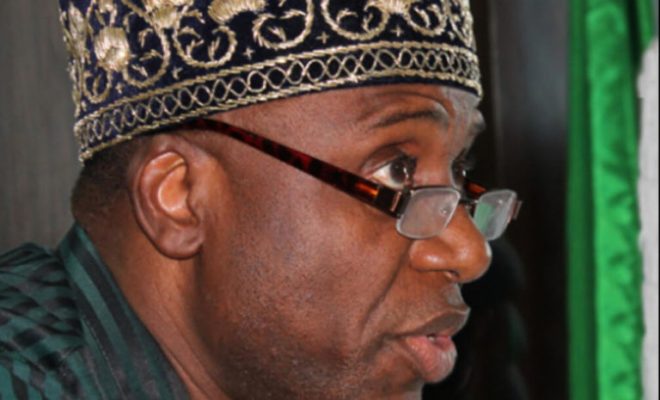 Chibuike Rotimi Amaechi, the Min­ister of Transpor­tation, has refuted claims that he had knowledge of waiver approved by the ministry for foreign vessels operators.

He made the rebuttal when he appeared before the Sen­ate Joint Committee on Local Content, Downstream Petro­leum and Legislative Compli­ance on Thursday.

The committee is investi­gating the breech of Nigeri­an Laws by foreign vessels in coastal shipping of petroleum products in downstream sec­tor of the Nigerian Maritime Industry.

In his submission, the minister said that he was not aware of any waiver given to the vessels by the Direc­tor-General of Nigerian Mar­itime Administration and Safety Agency (NIMASA).

The minister said that “I have never interfered with the process of governance of any structure that I superin­tend over. So if NIMASA says I know what they are doing, I don’t know.

“I just saw it when they wrote to me and said I should answer the Senate.

“I have not approved any. He (the Director-General) should run to me if he wants waiver approved. This is nothing on my table from 2015 to today I don’t have any waiver on my table.

“First they claimed that none had been issued; I do not even know until recently that you have to issue a waiver.

Trump Insists Pandemic Almost Over, Biden Attack accused him of doing “nothing” to end the pandemic.