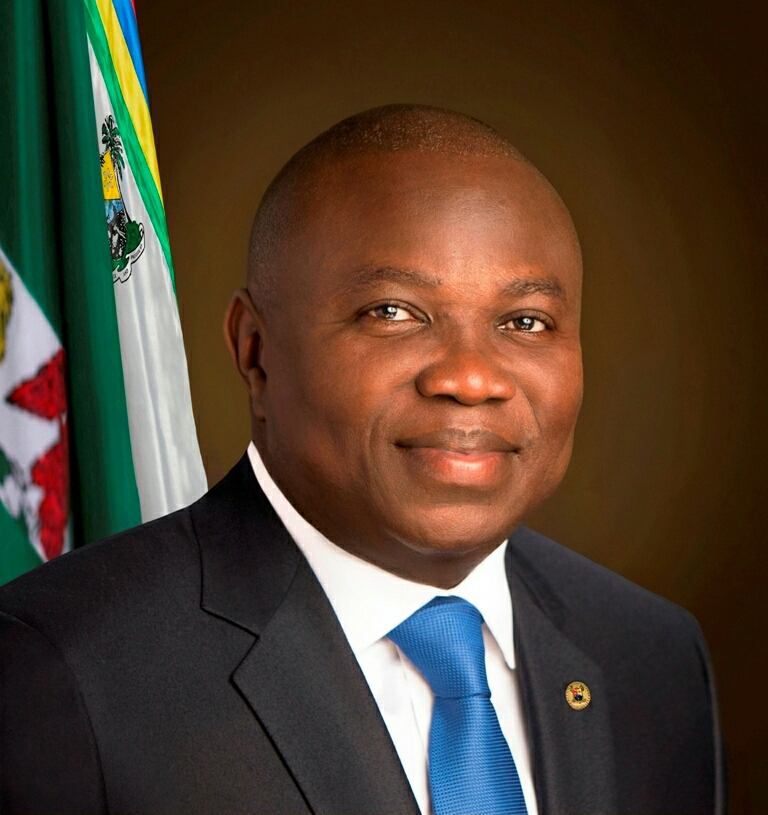 The House in their plenary that dragged to yesterday evening also summoned the governor to appear before it within one week over the 2019 budget, which has caused disagreement between the two arms of government.

It will be recalled that Governor Ambode had sent the 2019 budget to the House in December against the tradition of laying the budget before the House.

The Speaker of the House, Rt. Hon. Mudashiru Obasa told the lawmakers that it was important to give the Governor a fair hearing over the issue involving the Governor and the 2019 Budget.

Obasa stated that there have been violation of the constitution and infractions on the part of the Governor.

“The Attorney General, Finance Commissioner and Commissioner for Budget and Economic Planning that ought to have advised the Governor did not do so.

“The most important thing is that we should let the people know that a budget that was yet to be approved was being spent, which was why we could not attend to the Governor on the budget on Monday 21, January.

“We must give them a fair hearing to come and explain what happened.

“The point has been made that there must be something before the House before you can commence expenditure. We want to call on the Governor to come within a week to explain himself.

“We can start gathering signatures for impeachment. We can exercise patience and wait till another time,” he said.

The lawmakers had reacted to a report presented by the Deputy Speaker of the House, Hon. Wasiu Eshinlokun-Sanni as the Chairman of the Committee set up to look into the issues surrounding the 2019 budget during a parliamentary meeting of the lawmakers.

Eshinlokun revealed that the committee met with relevant commissioners and heads of agencies.

The Deputy Speaker stated that the committee met with the Commissioner For Budget and Economic Planning, Hon. Segun Banjo, who said that no money had been spent for the year.

He said that the Accountant General told the committee that warrant had been issued that they could spend up to 25 per cent of the preceding budget before the approval of that of the New Year.

He said that they would have to make a recourse to the House if they wanted to spend up to N200 million.

“We pointed out that the Governor ought to lay the budget of the New Year before December 31st, but that so far the budget was yet to be laid, which was on January 23, 2019.

“We asked them to bring out the law that allows them to spend up to 20 per cent of the budget of the preceding year. They could not bring out such law and we said what they did was wrong.

“We discovered that people have started receiving alerts and this has a grave implication for the executive.

“It is our finding that for smooth running of government, there must be a strict adherence to the constitution and it must not be violated. We decided to bring the report before the lawmakers for us to take action,” he said.

JUST IN: IPOB Declares Sit At Home In Aba Ahead Of Buhari’s Visit