Fulani Group set up club to discover football stars among…

BREAKING: IPOB Set To Denote N50m Towards Fight Against… 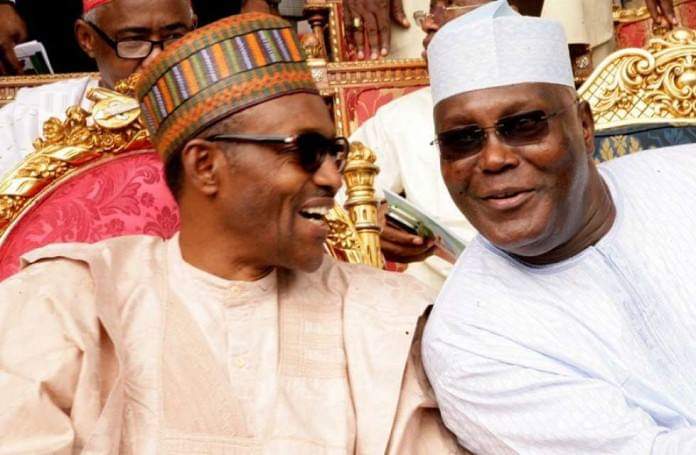 The Peoples Democratic Party has said the All Progressives Congress is afraid of participating in a presidential debate because it has nothing to show for the years it has been in the saddle.The National Publicity Secretary of the PDP, Kola Ologbondiyan, said this while reacting to the Director-General of the President Muhammadu Buhari Campaign Organisation, Rotimi Amaechi.


Amaechi, in an interview with Arise News Television on Thursday, had reportedly said he made the decision for then candidate Buhari not to participate in the 2015 presidential debates because it was not necessary.He said the campaign committee would sit to deliberate before deciding if Buhari would be part of a debate for the 2019 elections.

Ologbondiyan, however, responded that the ruling party was scared.  “The APC and its presidential candidate are scared. If you say President Buhari should debate, what will be the basis of his debate? He has failed to fulfill the three promises he made to Nigerians in 2014/2015, so the referendum, as far as the 2019 elections is concerned, is the failure of President Buhari in office and they don’t want PDP to speak on that.


“We are not surprised that they are laying the foundation of running away. But Nigerians want to hear from anybody who desires to be their president in 2019.

“They want to listen to what such a candidate has to offer and what he is bringing to the table and what difference he will make. So, if President Buhari comes to debate, will he talk about his taxation? Or the grinding economic condition of our nation or the hunger he has plunged Nigerians into?

“Is he going to talk about the incompetence of his administration? But we will drag them to the debate.  “Our candidate, Atiku Abubakar, has been accepted across boards by Nigerians and he will emerge victorious,” Ologbondiyan said.

NNAMDI KANU : What if Nnamdi Kanu was right about Buhari’s double – Ty Danjuma