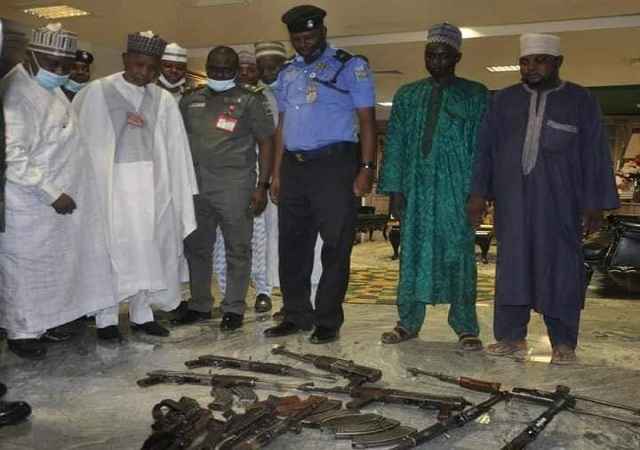 The repentant bandits are gang leaders of notorious syndicates of hoodlums terrorising the state.

They were presented to the governor by the state’s Commissioner of Police, Alhaji Sanusi Buba, and his counterparts from the 17 Brigade, Katsina, Department of State Services and the Civil Defense Corps.

The Commissioner of Police told Masari that it was the view and consensus of all the security chiefs in the state to request him “to accept the bandits’ remorse and forgive them, so as to serve as encouragement for others to follow suit”.

Describing the development as a very significant milestone in the fight against banditry, the governor urged other bandits to repent, assuring them that they, their families and property will be adequately protected.

He said, “Government is always ready to receive, forgive and rehabilitate repentant bandits as long as they surrender all arms and ammunition in their possession. But it is not up to us to romance with them.”

BREAKING: All Obasanjo said about Buhari are true, OBJ is the... 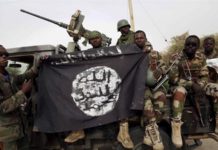 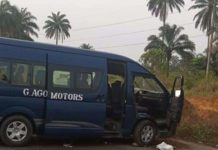 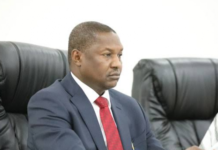 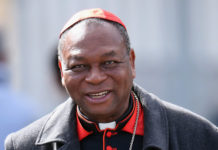 BREAKING:Covid-19 to push more than 32m people to extreme poverty –...