Fresh Surge Of Emotion Swept Across Nigeria As Buhari Uses…

ELECTION VIOLENCE: Alarming Number Of Deaths In The… 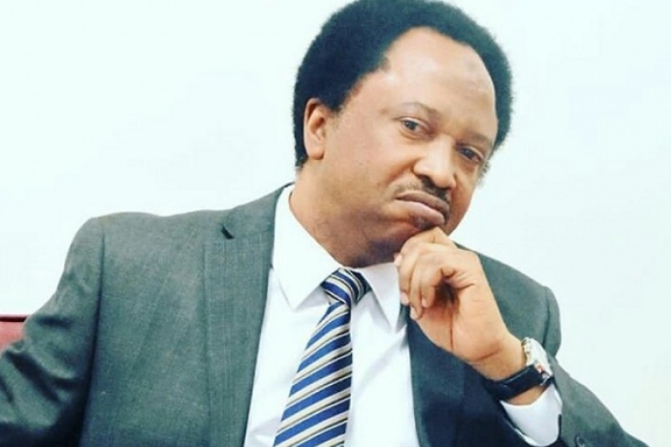 SAHARANEWS – The former Senator representing Kaduna Central senatorial district, Shehu Sani, has stated that the ruling All Progressives Congress will end when President Muhammadu Buhari completes his tenure in 2023.

The Human right activist stated that APC was not formed on the basis of ideology, hence it will end in 2023.

The former APC man stated this on Tuesday while receiving the executive members of the Peoples Redemption Party, on a courtesy call to his residence in Kaduna.

Shehu Sani stated that the future of Nigeria depends on a political party with credible leadership and a clear ideological direction.

Sani also stated that one of the major tasks before PRP remained the reformation of the party for “men of honour and integrity to take over relevant positions and win elections in 2023 in order to free Nigerians from deception, fraud, and misrepresentation of which the ruling APC is notorious.”

He pointed out that “APC begins with President Buhari and it will end with Buhari.”

EKWEREMADU: FG, Shocked Over Germany’s Response To Assault On Ekweremadu In Nuremberg