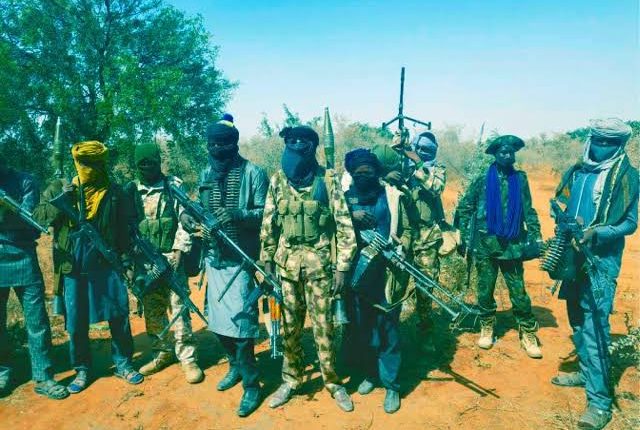 The Defence Headquarters (DHQ) has insisted its personnel in charge of the closed circuit television (CCTV) were awake when suspected bandits invaded the Nigeria Defence Academy (NDA) in Kaduna on Tuesday.

During the attack, two officers were killed, while another was abducted.

Some reports claimed those monitoring the CCTV fell asleep during the incident.

However, in its statement on Wednesday, DHQ said “the allegation is untrue”.

Presidency blames Ortom for killings in Nigeria, say he incites Christians against Muslims