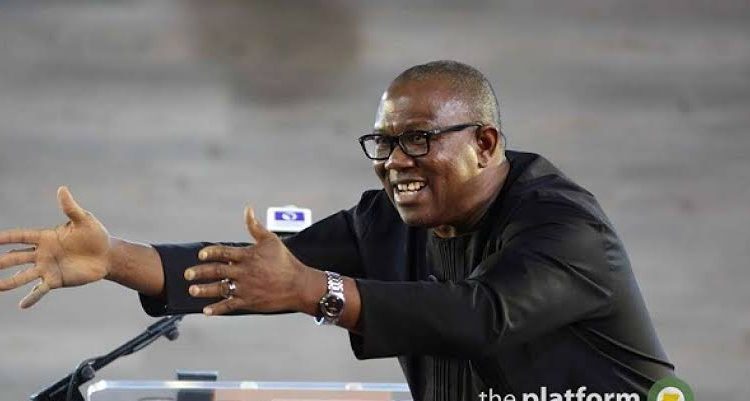 A former Governor of Anambra state, Peter Obi has said the South East must convince the other regions that it is ready to produce the next president of Nigeria in 2023.

Obi stated this while speaking with Arise TV on Monday.

The 17 Governors in the South West, South South and South East have already met twice recently, to affirm their demand that the South produce President Muhammadu Buhari’s successor.

However, the position has not been micro-zoned to any of the three zones.

Obi feels the South East must produce a “convincing argument” to the rest of Nigeria on why the region should take the slot.

According to him, the region must also embrace the politics of “engagement and consultation, and not confrontation”.

Obi, who was vice-presidential candidate of the Peoples Democratic Party (PDP) in 2019, said: “We need to convince the other people why it should be us. And you know we have a convincing argument for that. But it needs to be convincing. We are not going to hold a gun in their head and say you must come here.”

“Politics is about engagement and consultation, and not confrontation. You consult and discuss with other people and say, ‘this is how we need to do it for us to have peaceful coexistence’.

“The decision will be done within the party. It’s not a question of my view or anybody’s view, it’s that of the party. Even if we say it should come to the South and the party zones it to the north, there’s nothing that can be done.”