Why we will not allow Nigeria’s peaceful international… 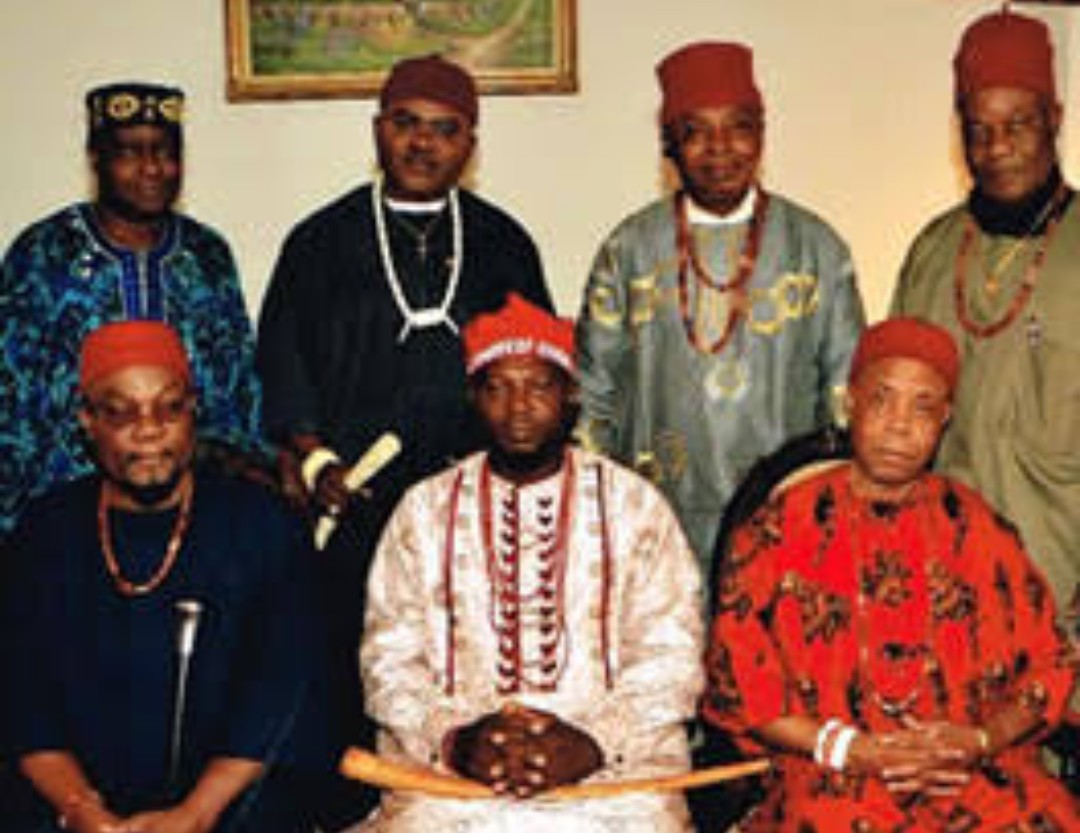 SAHARANEWS – The Alaigbo Development Foundation (ADF) has rejected a community policing proposal for the South-East region.

The Igbo civic group insisted that there was no going back on its plan for a regional security agenda for the region, designed, implemented and controlled by people from the zone.

The South-East Governors had a security summit organised by the Inspector General of Police, Mohammed Adamu in Enugu, last week, accepted and adopted community policing as presented by the Nigeria Police.

ALSO READ:  BREAKING:Buhari to deliver lecture on security in Liberia.

The decision has been severally criticised by people from the region who prefer a special security outfit for the zone.

Part of the statement read:

“We stand by the message conveyed as a ‘Distress call’ to the Igbo leaders and stakeholders presented to the last Ime-Obi Ohanaeze. That position was signed by over twenty civil society and pan-Igbo organizations.

“Based on that ADF, therefore, affirm the following –The Security of Alaigbo is a joint responsibility between the Government and the People of Alaigbo.

“ADF is not opposed to any genuine and positive role of the Federal Government and her agencies in helping to tackle the prevailing state of grave insecurity in Alaigbo, provided –That such role by Federal Agencies must be under the exercise and full control of personnel of our zone.

“The primary Security outfit for the protection of Alaigbo must be that created by the Government and people of Alaigbo.

“ADF shall continue to work with those genuine and patriotic authorities and civil society organizations in Alaigbo including our Governors, Ohanaeze, the Churches, the traditional institutions, etc, to protect and advance the interest of our people and the entire Igbo nation.”