Border Closure Is Not Responsible For Hunger And Hardship In… 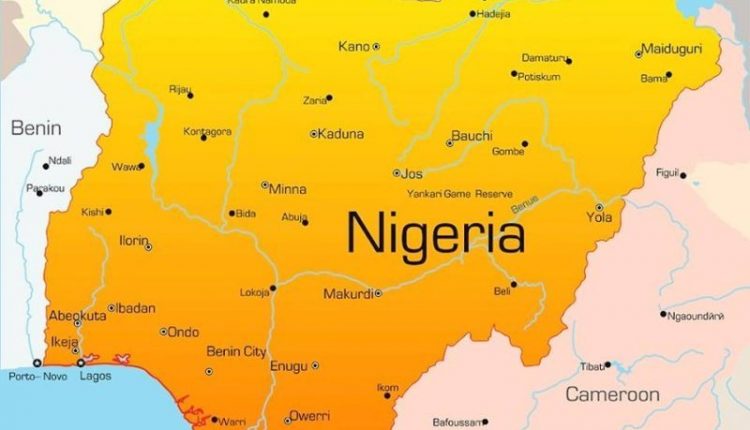 The Leader Of INRI Evangelical Spiritual Church, Primate Elijah Ayodele has reacted to the murder of Deborah Samuel, a second-year student of Shehu Shagari College of Education by some Muslim students who claimed she blasphemed Prophet Muhammad, in a school whatsapp group.

In a statement signed by his media aide, Osho Oluwatosin, Primate Ayodele condemned the act, while describing the killers as terrorists hiding under the guise of religion.

Primate Ayodele said Islam is a religion that preaches peace, and they couldn’t have carried the act with the backing of the Holy Quran.

He explained that Killing Deborah for the alleged blasphemy of Prophet Muhammad was wrong because everyone blasphemes God in one way or the other, yet no one holds them responsible.

He mentioned that if the Government doesn’t act fast in ensuring justice is served, it will cause more crises in the country that may collapse many things.

Continuing, he advised Nigerians to be careful in 2023 so as not to elect a religious fanatic that will lead the country into a prolonged religious crisis.

He called on the Government, Christian leaders, and Muslim leaders to dialogue and find a way to resolve the crisis, especially in the northern part of the country, to bring to an end the menace.

‘’You killed someone for blaspheming a prophet; even as human beings, we blaspheme God in both religions, yet no one holds us responsible for it. These are terrorists in the religious sector.

‘’I haven’t seen a Christian killing a Muslim for blasphemy against Jesus Christ; why does this crisis have to come from the northern part of the country? This is uncalled for, and a dialogue needs to be called to stop this menace from happening.

‘’If the blasphemy is from them, they kill themselves; if it’s from someone else, they still kill, is that religion? Is that what the Quran preaches? This is how Boko Haram started, I’m not trying to encourage religious crisis, but this is really sad; no law or religion justifies killing a fellow human being for such.

‘’It’s time for us to dialogue, this menace must stop and the perpetrators of this gruesome murder should be brought to book immediately. We should not kill all in the name of religion; it’s not the answer. Can we say this is sharia law? Those who did this are not even law enforcement agencies.

‘’Government must not take this lightly; these are part of the things we should consider before voting in 2023. Let us not vote for religious fanatics, Nigeria is a great nation, and we should not use religion out of all things to destroy the country.

ALSO READ:  DSS gun down mother of one in a sporadic shooting in Enugu community

‘’Imagine, they killed Deborah and were happy doing it as seen in the viral video, they don’t have a conscience, and they are terrorists hiding behind religion to perpetrate their evil acts. Religion is part of Nigeria’s problems, and this must be addressed; otherwise, it will collapse the country.

‘’If the Government doesn’t ensure there is justice, especially on this case, there will be a lot of tension in the country; I see retaliations that will make citizens run for their lives. I advise the Nigerian Government and Sokoto government to bring the culprits to book for the sake of peace.

‘’I pray God grants the family of Deborah Samuel the fortitude to bear this monumental loss, May her gentle soul rest in peace, Amen,” he said.