BREAKING: Buhari Do Not Need WAEC Certificate To Become…

BREAKING: The Entire South East Will Be Taken Over By… 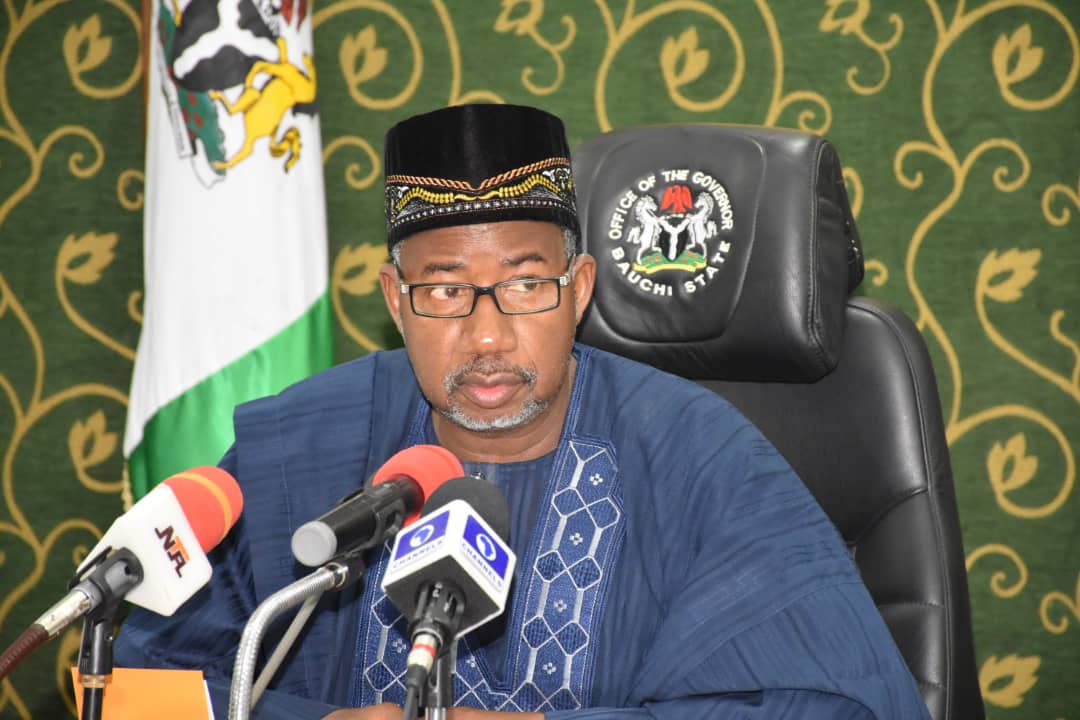 The Bauchi State Government has disclosed that it budgeted over N6.1billion to reconstruct the Government House.

This was made known by the Commissioner for Environment and Housing, Mr Hamisu Shira, while briefing reporters on Tuesday at the end of the weekly Executive Council meeting.

According to the Nation, Muazu disclosed that the Government House built during the creation of the state in 1976 would be renovated.

He also said the current structure is an embarrassment, adding, “If you check some states that were created the same time with Bauchi State, you will see that almost all of them have reconstructed government houses.

“This structure was built by the military government. We have presented a memo during the Executive Council meeting before the governor and N6.1billion will be spent to reconstruct the Government House.

“Also, we are going to reconstruct Bauchi Government Lodge in Abuja where the governor, his deputy, speaker, Chief Judge, Secretary to the State Government and journalists can make use of any time they are in Abuja.

“The governor’s office around the Economic Community of West African States headquarters will be remodelled too. This will cost the government N3.1million.”

This comes at a time when many of the states have been unable to finance their budgets due to decreasing revenue, economic recession, among grim realities.

From the analysis, at least eight states in the country, have a total revenue which is not enough to meet their respective total obligations.

This could indicate early signs of distress, particularly for states in this category who have very low revenue generation capacities.

BREAKING: Buhari swears-in Yakubu for another term as INEC Chairman.