Archbishop Of Canterbury Finally Speaks On Killings Of Christians In Nigeria 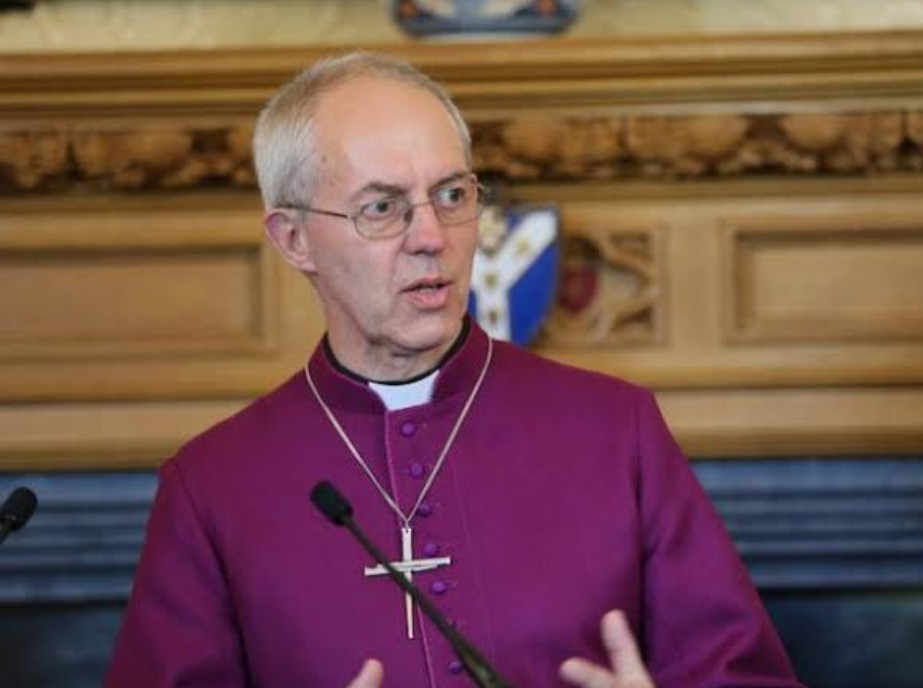 SAHARANEWS – The Archbishop of Canterbury, Most Revd Justin Portal Welby has condemned the killing of 12 Christians by the Islamic State West Africa Province (ISWAP).

Christian captives were executed by the Islamic State West Africa Province (ISWAP) during the week.

The execution has been condemned by both international and local bodies, while some people have also totally blamed the unfortunate situation on the Muslims.

Reacting, Welch urged Nigerians and Christians all over the world to pray for Gods judgement on the killers.

On his verified Twitter page, he wrote: “The murder by terrorists of 12 Christian hostages in Nigeria has been much ignored over Christmas.

“With deep sorrow let us pray for them and those close to them, and for God’s judgement on their killers. They are martyrs to Christ.”