Nnamdi Kanu was unlawfully kidnapped, extradited from our… 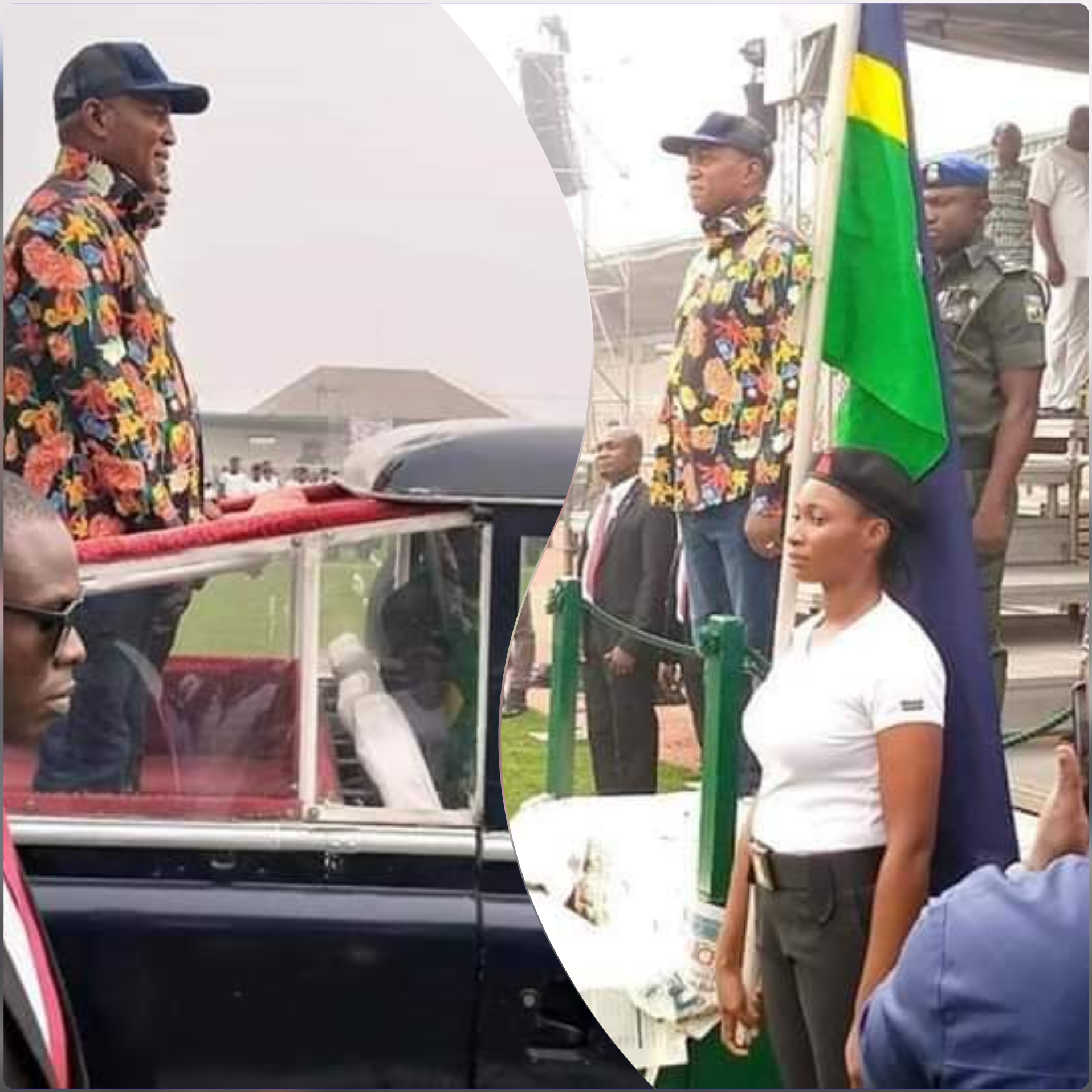 Onochie in a statement posted on her Facebook page said the screening organ of the ruling All Progressives Congressive (APC) should be blamed for the loss the party suffered in Bayelsa state.

She made that known in the statement titled, ‘Beauty from ashes’, that it is not the time to flex muscle, adding that the party leadership should reflect on how its screening organ failed Lyon and the people of the state.

The statement read: “This is not the Time to flex muscles. It’s time to reflect on how the APC screening organ, failed David Lyon and the people of Bayelsa.”“It was heart-wrenching to see the photos of David Lyon rehearsing for a day that will not be.

We can’t be Tacky like PDP. We can’t be Lawless like PDP.“For those who are still arguing blindly or postulating, read on: Law versus sentiments: Pocket lawyers like me:

Justice is not about how many states a political party has, it’s about what the law says.“We must begin, as agents of change, to imbibe the culture of legality, consulting our laws in all we do and have absolute respect for our judiciary, especially the Supreme Court.

ALSO READ:  Our mission on earth is to restore Biafra — Nnamdi Kanu's brother