Believe Or Not, Nigeria Is Currently Under The Control Of Terrorists — Bakare 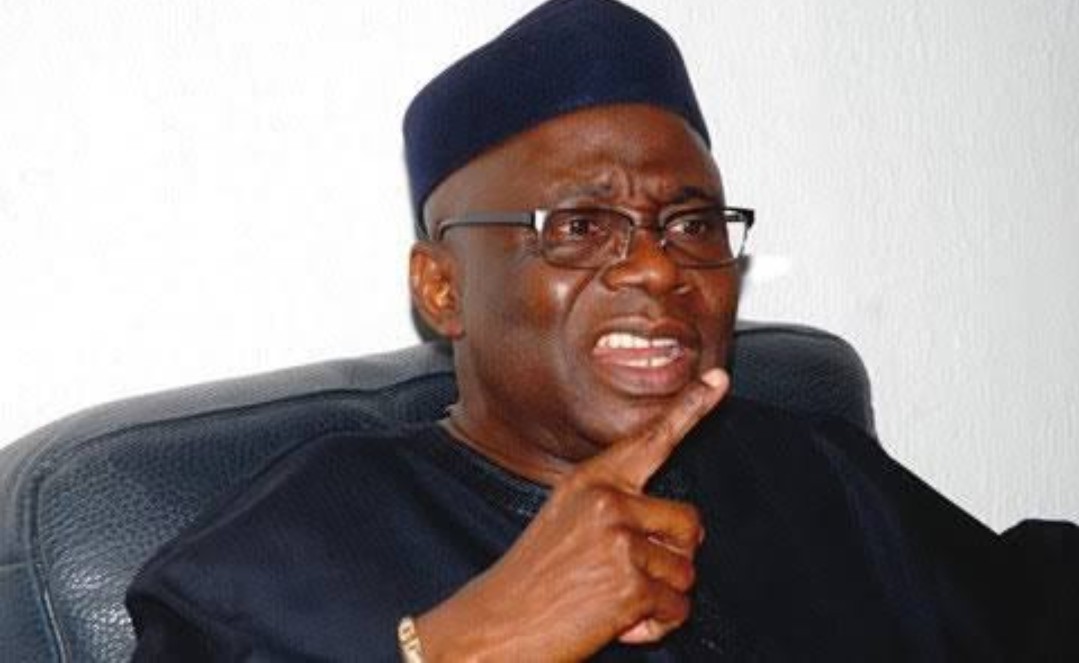 The cleric said his stance was due to their overwhelming presence across the country and the inability of the relevant authorities to stop their activities.

According to him, the whole nation is under the control of terrorists and they are in charge.

ALSO READ:  JUST IN: Lack of vehicles prevents the police from intervening as more than 100 Herdsmen attacks Adamawa community

His words: “It is evident that the bandits; criminals, killing people every day; those kidnapping people over the place; and cattle rustlers and killer herdsmen terrorising the people are in charge in this country; they are the commander-in-chief.

“Nobody seems to know what to do anymore; the terrorists are in charge. They have even extended their regime to these areas. They now kidnap lecturers; doctors are no longer safe.

“The whole nation is under the control of terrorists. But in the name of the Lord, Nigeria shall be delivered. I shall witness the deliverance and greatness of Nigeria.”

ALSO READ:  JUST IN: Stop Trying To Use The Igbos To Score A Cheap Political Goal - Ohanaeze Warns Rotimi Amaechi

Pastor Bakare who was delivering sermon titled: “The sign of Jonah, the prophet,” also described as shameful the presidency’s attempt to put Miyetti Allah Cattle Breeders’ Association of Nigeria on the same social status as the Yoruba and Igbo socio-cultural bodies, Afenifere and Ohanaeze Ndigbo, respectively.

BREAKING: A 22-Year-Old Student, Raped And Smashed To Death In Church