JUST IN: We Will Not Use Military Force Against Fulani…

BODY DOUBLE: Could Nnamdi Kanu Be Right? The Influence Of Abba Kyari In Buhari’s Govt Is Questionable – Reno Omokri 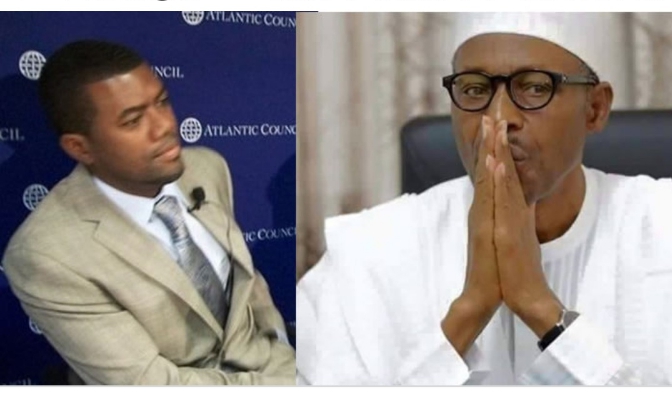 SAHARANEWS – Former presidential aide, Reno Omokri, has questioned the strong influence of Abba Kyari, the Chief of Staff to President Muhammadu Buhari, in the current government.

He wondered who is in charge of the country between Kyari and Buhari.

Omokri stated this on Wednesday in a series of tweets posted on his Twitter handle.

ALSO READ:  IPOB Spits Fire, Threatens To Kick Out Saboteurs In The Organization

“Ministers to clear with Abba Kyari. Abba Kyari summons top military chiefs. Biko, who is in charge between Buhari and Kyari?”

In another Twitter post, Omokri went sarcastic when he suggested that Buhari might have decided to avoid the ministers because some of them were on the debtors’ list of the Asset Management Corporation of Nigeria (AMCON) and some others were being investigated by the Economic and Financial Crimes Commission (EFCC).

ALSO READ:  BREAKING:WhatsApp To Stop Working On Millions Of Phones From January 1st

He wrote, “I can’t really blame General Muhammadu Buhari for asking his ministers to pass through Abba Kyari if they need anything.

“Even you, would you like to associate with men who are among those owing AMCON N5trn and who have EFCC corruption cases?” he asked.