Group Ordered Buhari To Withdraw Soldiers from the Streets… 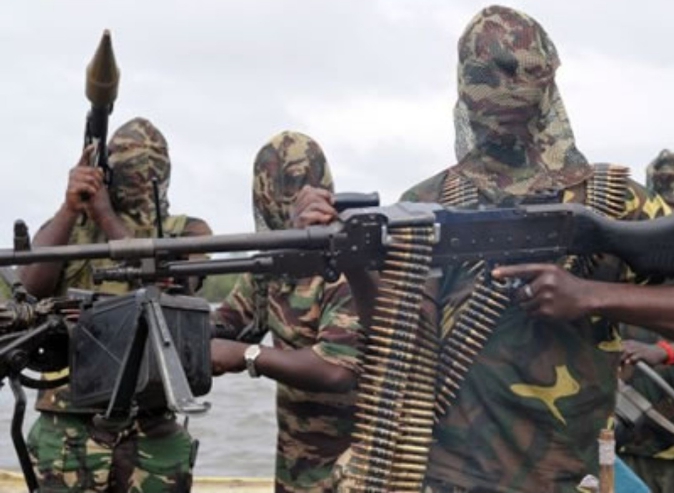 SAHARANEWS – A 300-page report presented to Governor Bello Muhammad Matawalle of Zamfara state by former Inspector General of Police Muhammad Abubakar who is the chairman of the armed banditry committee constituted by the state government, indicted 5 Emirs, 33 district heads and others.

The report recommended the deposition of the emirs and district heads (whose names were not made public) over their involvement in the attacks launched by armed bandits and cattle rustlers in the state.

It was further gathered that over 6000 people died in the attack by bandits, over 4000 women were widowed, 25,000 children were orphaned and N3bn was paid as ransom by several families to free their loved ones.

It was reported that the armed banditry committee asked the Zamfara state government to cater for families of two slain military officers in recognition of their roles in returning peace to the state and also recommended the sack of top civil servants in the state over their involvement in the killings.

Zamfara state government were also urged to establish a foundation for orphans and widows with N50bn and also revoke lands allocated to farmers and companies.

It is also expected the 17 emirate councils in the state will be restructed as monarchs have become quite vulnerable to their subjects.

Commending the committee over the report, Governor Matawalle promised to discuss the recommendations with President Muhammadu Buhari with a view to launching a N50bn Orphans and Widows Foundation in the first quarter of 2020.