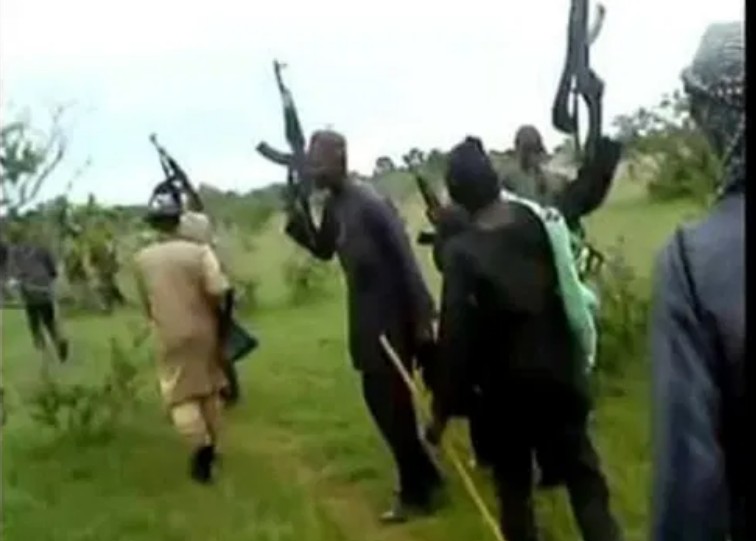 SAHARANEWS – A lawyer with the Kaduna state ministry of justice, Haro Gandu, was Sunday night killed with his wife and son abducted when his residence at Tollgate area, along Abuja Road, Kaduna, was invaded.

This was confirmed by his brother, Timothy Gandu, a former commissioner of economic planning, who disclosed that the attackers gained access to the house by breaking the window.

Gandu said the bandits shot his brother on the shoulder as he was attempting to escape.

“It is the same narrative of criminality everywhere. Bandits invading communities and breaking into homes, killing and abducting people,” he said.

“They came to the house Sunday night, pulled down the window and gain access. “They first shot him on the shoulder, he wanted to escape, they followed him and shot him on the back and he died. They abducted his wife and son.”

Mohammed Jalige, the spokesman of the Kaduna state police command, could not be reached as his mobile phone was unavailable at the time this report was filed.

ALSO READ:  2023: What I will do to Yahoo boys if I am elected as president--Tinubu reveals ‘tech’ Plan.

US moves to re-list Nigeria among religious violating countries