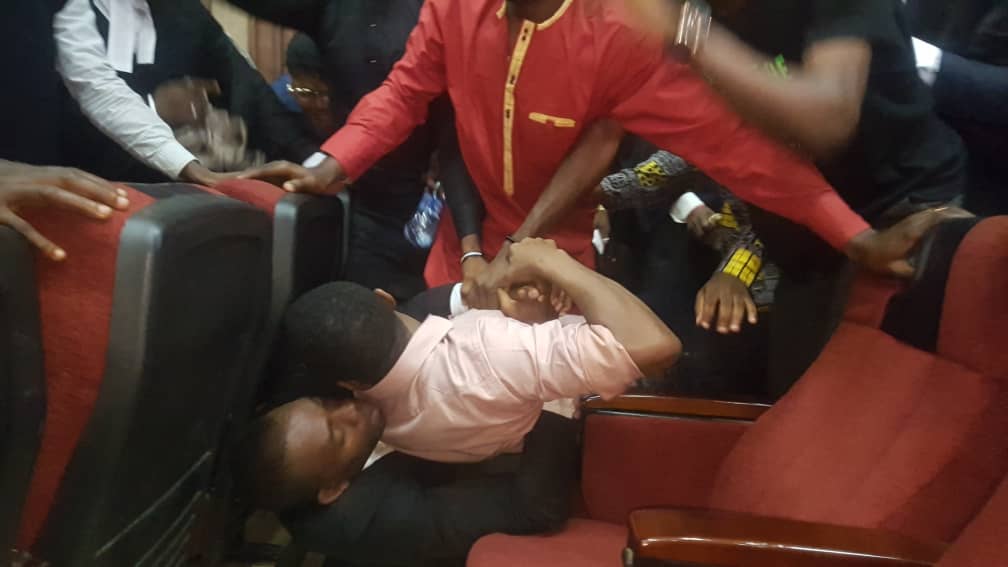 SAHARANEWS – Rights activist and co-convener of the Bring Back Our Girls Movement, Aisha Yesufu, has revealed that the reason why the convener of RevolutionNow protest, Omoyele Sowore was re-arrested by the Department of State Services (DSS).

According to her, Omoyele Sowore was re-arrested because President Muhammadu Buhari knows Nigerians are always silent.

This is coming following the re-arrest of Sahara Reporter boss, Omoyele Sowore barely 24 hours after court upheld his bail and freedom by the DSS inside the court room.

There has been lot of comments and reactions from well meaning Nigerians to the ‘un-warranted’ happenings.

BREAKING: (VIDEO) US Comes Hard On Buhari Led Nigerian Govt On The Violation Of Human Rights And The Rules Of Law, Threatens To Severe Relationship