Now Nothing Can Stop Us From Producing Anambra’s Next… 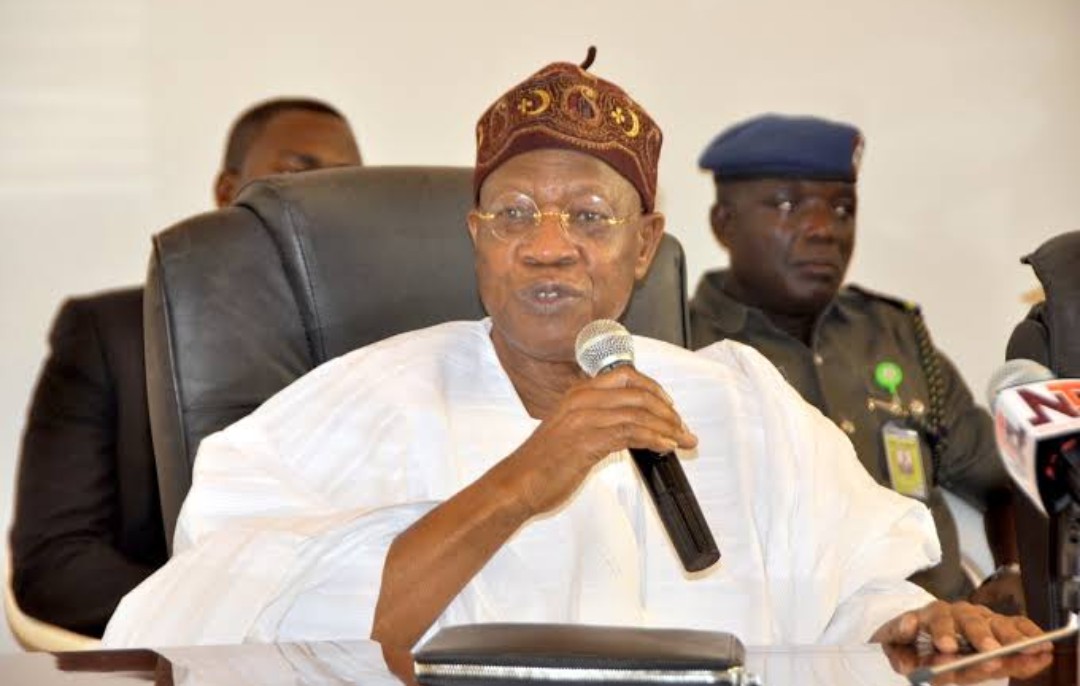 SAHARANEWS – The Minister of Information, Lai Mohammed says Boko Haram terrorists deceive themselves thinking they are Muslims whereas they are nothing more than “blood-thirsty killers who subscribe to no religion.”

Speaking at a press conference in Abuja on Thursday, the Minister noted that the insurgents have recently started targeting Christians with a view to “sowing the seed of confusion between the two great religions.”

According to the Minister, the change in the attacks was a calculated move from the terrorists after they had apparently seen how religion can cause division and create different emotions among Nigerians.

Mohammed stated that when the terrorists began its attack on Nigerians, there wasn’t any discrimination in its attack—it was targeted at both Christians and Muslims—but later on they changed their tactics, facing mainly Christians.

Another factor that led to the change, Mohammed says, is the relentless and brutal attacks by the Nigerian military against the terrorists.

He said: “In the wake of a renewed onslaught by our tireless military against Boko Haram and their ISWAP allies in recent times, the insurgents have apparently changed their strategy: They have started targeting Christians and Christian villages for a specific reason, which is to trigger a religious war and throw the nation into chaos.”

He stated that this doesn’t signify that they have stopped attacking Muslims “but they seem to now have a deliberate policy of attacking Christians.”