BREAKING: NLC Vows To Embarrass Ngige And His Family…

BREAKING: Buhari Shot Himself On The Leg, Makes A Move That Got International Communities Talking About Biafra 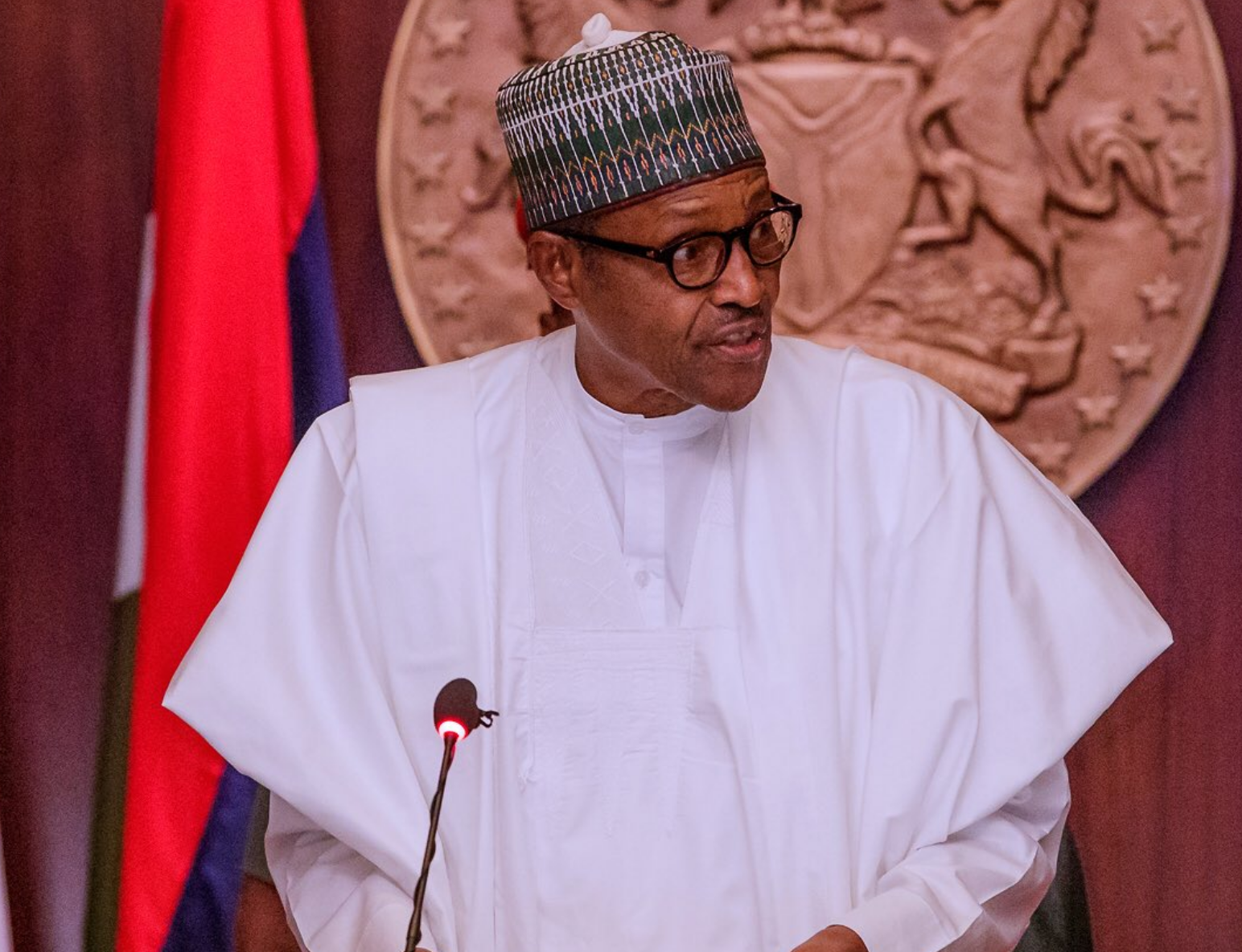 SAHARANEWS – President Muhammadu Buhari has thrown his weight behind the people of Sahrawi Arab Democratic Republic, SADR, otherwise called Western Sahara, stating that Nigeria would ensure the realization of their self-determination and independence. A move that contradicts his actions against the people of Biafra agitating for independence from Nigeria.

He however said the secession would be pursued in full recognition of the several extant resolutions of the African Union, AU, on the right of the Sahrawi people for self-determination.

The struggle for independence Checks by SaharaNews indicated that the SADR is a partially recognized state that controls a thin strip of area in the Western Sahara region and claims sovereignty over the entire territory of Western Sahara, a former Spanish colony.

According to Wikipedia, the country was proclaimed by the Polisario Front on February 27, 1976, in Bir Lehlou, Western Sahara. The SADR government controls about 20–25% of the territory it claims and calls the territories under its control the Liberated Territories or the Free Zone.

The claimed capital of the SADR is Laayoune, while the temporary capital which was due to the government incursion is Tifariti also previously known as Bir Lehlou.

BREAKING: Nigeria May Collapse Under Your Watch! – UN Cautioned FG, Expresses Concerns Over The Activities Of Terrorist Groups In County