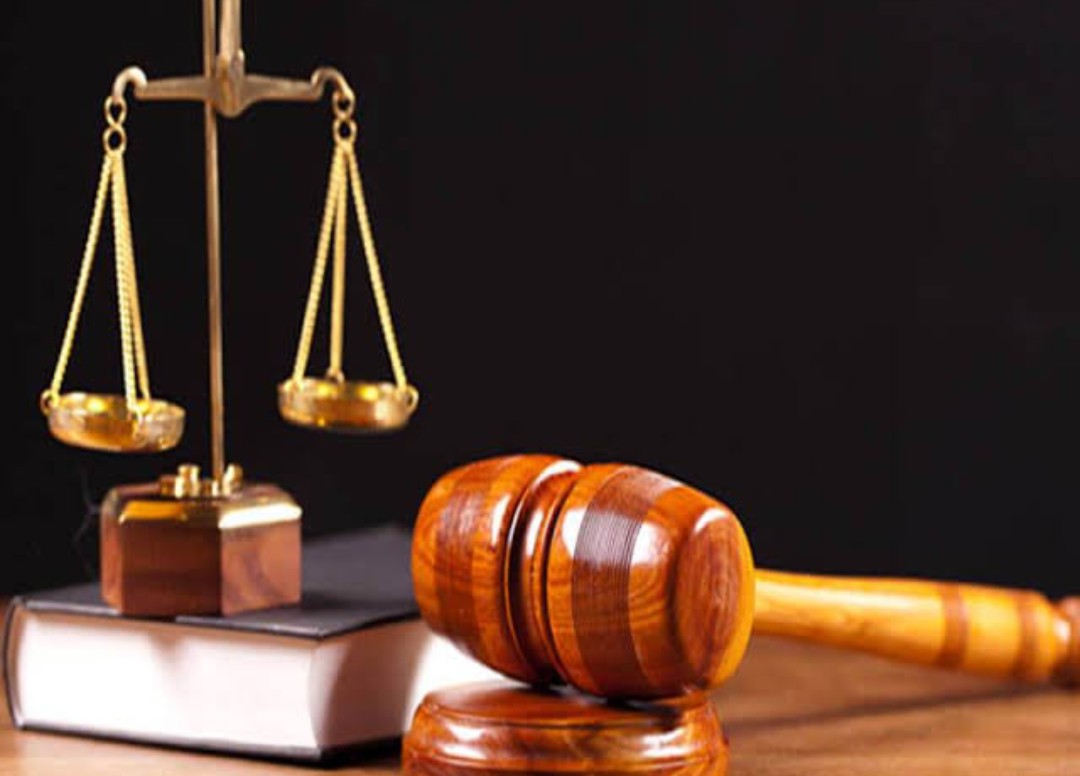 SAHARANEWS – A Lagos High Court sitting in the Ikeja area has convicted and sentenced a former part-time lecturer, Afeez Baruwa, to 21 years imprisonment for raping an 18-year-old girl who was seeking admission into the university.

Baruwa was convicted on one count of rape leveled against him by the state government.

The convict was said to have raped the victim inside a study room when she was seeking admission into the university.

Justice Josephine Oyefeso who delivered the judgment on Thursday held that the prosecution has proven its case beyond reasonable doubt and, therefore, found the defendant guilty of the charge.

The defence counsel, in his allocutus (plea for mercy before sentence), said that rape was an offence of life imprisonment if found guilty.

He, therefore, asked the court to temper justice with mercy.

He also said that the convict was a first time offender, a married man with four kids and aged parents, all of whom he has to cater for.

In her sentence, Justice Oyefeso said she “cannot begin to imagine the emotional trauma of the girl”.

“The convict offended his family, the victim, the society and God,” she said.

The judge subsequently sentenced the convict to 21 years imprisonment.

The prosecution had alleged that the former lecturer raped the teenager at 9.25am on July 23, 2015, in Room 8 at the Faculty of Business Administration Annex building of UNILAG.

The victim’s father who was a friend of the lecturer had sought his help to secure admission for his daughter into the institution.

The rape was said to have occurred when she was in Baruwa’s office to make arrangements for her admission into the university.

Four prosecution witnesses had testified during Baruwa’s trial, including the complainant, her father, a medical doctor, and the investigating police officer.

The prosecution closed its case against the lecturer on January 23, 2018.

Baruwa testified solely in his defence, claiming that the complainant was his girlfriend and that he had consensual sexual intercourse with her.

He also alleged that the girl had seduced him in his office on the day the crime was committed.

‘I Am Completely Against It!’ – Senator Ndume Reacts To Boko Haram Bill

BREAKING: US Opposes Buhari’s Plans To Give $100m Of Abacha Loot To Atiku