Change your minister of blackmail, you have become a… 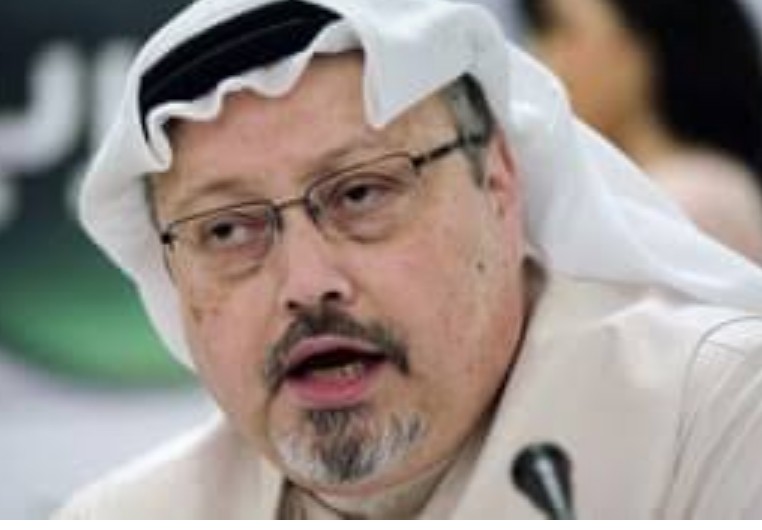 SAHARANEWS – Five persons have been sentenced to death over the murder of a veteran journalist, Jamal Khashoggi.

According to report, two top figures investigated over the killing have been exonerated, Saudi Arabia’s public prosecutor said Monday.

“The court issued death sentences on five men who directly took part in the killing,” the prosecutor said in a statement.