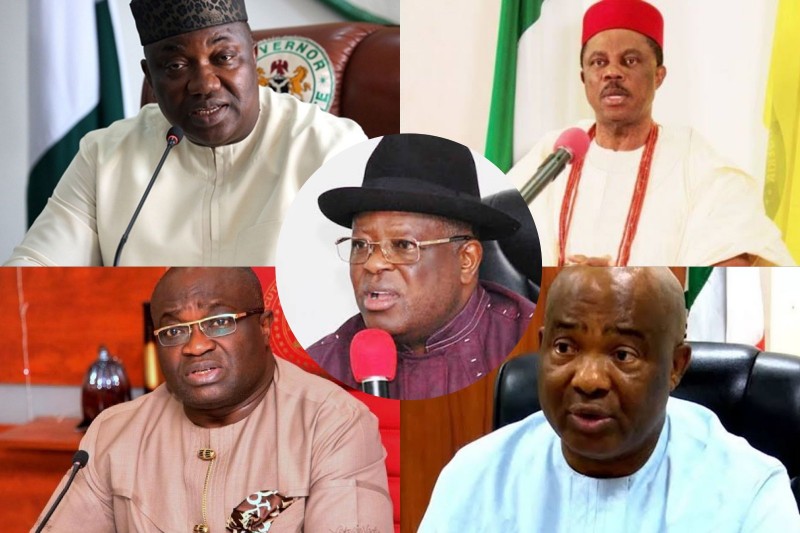 SAHARANEWS – Socio-cultural group, Igbo National Council (INC) has said that the governors of the five states in the South-East geopolitical zone must launch a regional security outfit in the next 90 days.

The group issued the ultimatum in a communique read by its National President, Chilos Godsent after a meeting attended by members from more than 20 states.

INC said that the governors were displaying “naked cowardice” by refusing to toe the line of the South-West and North-West geopolitical zones, where regional security outfits have been established.

“We wish to inform the people of the Igbo race that the proposed community policing by the IGP is meant to officially aid the framework for intelligence gathering and invasion of Igbo communities by the jihadist.

“On the foregoing, the Igbo National Council requests the governors of the South-East, South-South and North-Central geopolitical zones respectively as a matter of urgent necessity to establish and officially inaugurate their regional security outfits like the South-West (AMOTEKUN) and North-West (SEGE KA FASA) within 90 days from 29th February 2020 as a sign of patriotism and commitment to the security and welfare of their citizens.

“We note that failure for the governors of the aforementioned geopolitical zones to adhere to this call, the self-determination groups in those geopolitical zones may be compelled to take their destiny into their own hands in other to protect their citizens from the rampaging Fulani jihadist.”