Only persuasion to other regions will give southeast… 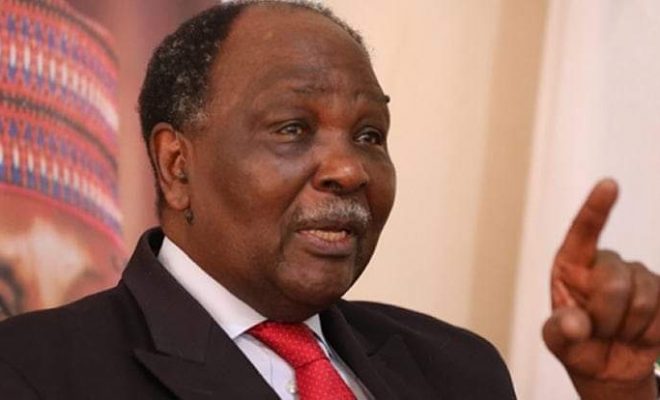 SAHARANEWS – A Former Head of State, General Yakubu Gowon (retd), has declared that the people of the South East are the legitimate owner of Nigeria.

Gowon made this known while speaking during a conference for National Unity entitled: “Federal Character, Restructuring and Rotation of Presidential Power in Nigeria”, in Abuja on Thursday, March 5.

The conference was organized by Igbo Leadership Development Foundation.

“(It’s sad that) people who came in yesterday who have a duty of respect are now the ones talking, ” he added.