Buhari apologizes to Nigerians for fuel scarcity and power… 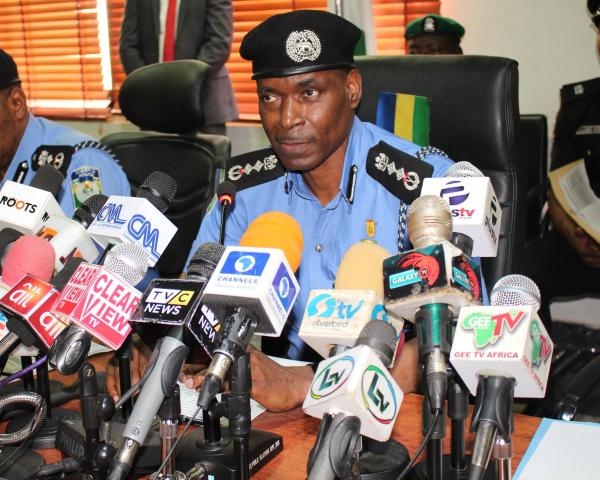 SAHARANEWS – Following the death of the Remo Stars footballer, Kazeem Tiyamiyu, who Sagamu residents alleged was killed by men of the Special Anti-Robbery Squad (SARS) on Saturday along the Abeokuta-Sagamu highway, the Inspector General of Police, Muhammed Adamu, has ordered that all Zonal Intervention Offices be disbanded immediately across the country.

The police in Ogun State had earlier clarified that the officer who was involved in the death of Tiyamiyu, known as Kaka, was not from the SARS offices in Magbon, Abeokuta, as being alleged.

The Ogun command said the officer was from the Zonal Intervention Squad in Obada, Abeokuta.

SaharaNews learnt that the Zonal Intervention Squads were established like satellite offices by the Assistant Inspectors General in charge of each of the 12 zones across the nation, thereby not under the supervision of the Commissioners of Police.

Speaking during a condolence visit to the family of Tiyamiyu with Gov Dapo Abiodun on Tuesday, the Deputy Inspector General in charge of the South West, Peter Ogunyanwo, said the zonal satellite offices will now be under the control of the Commissioners of Police in each state.

Ogunyanwo emphasised that the creation of satellite offices is an aberration in police service.