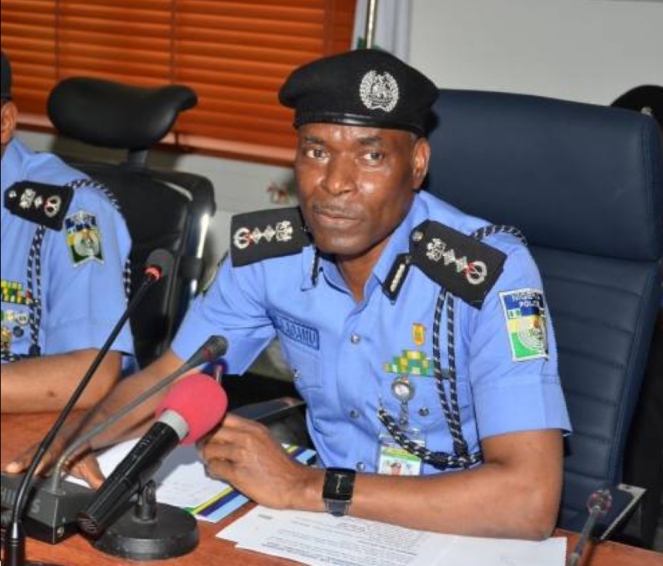 SAHARANEWS – The Inspector-General of Police (IGP), Mohammed Adamu, at the weekend, ordered all the Police formations nationwide to commence the immediate arrest of all identified leaders of the outlawed Islamic Movement in Nigeria, IMN, otherwise known as Shi’ite.

The directive was contained in a signal from the Force Headquarters to all State Police Commands and Zonal Headquarters dated August 30, 2019, which directed immediate strict compliance.

While directing the immediate dismantling of all the structures of the disbanded group nationwide, the IGP declared that Force under his watch would not allow the Shi’ite members to violate the proscription of the sect by the court.

The IGP blamed group for the July 22 riot during which the Deputy Commissioner of Police in charge of operations, Federal Capital Territory Police Command, Umar Usman and a youth corps member, Precious Owolabi, were killed.

According to the signal, “As you are aware that this necessitated the setting up of a special investigation team of inquiry. The team had gone far in its investigations.

“You will also recall that given the odious activities of the movement, the Federal Government obtained an order proscribing the group.

“NIGPOL FORCID directs you ensure that identified leaders of the group and their structures are dismantled and their activities contained.

“You are to inform me of your action for discreet investigation and possible prosecution of violators of the proscription order. Treat as very important.”

The police had earlier arrested 54 Shi’ite members after the July 22 violent clash between force and the IMN members in Abuja.

The Shi’ites were protesting the detention of their leader, Sheikh Ibrahim El-Zakzaky who had been in the custody of the Department of State Services for over three years.

The Force Public Relations Officer , FPRO, Frank Mba, a Deputy Commissioner of Police, DCP, could not be immediately reached when contacted as his phone was put off.

However, a very Senior Officer at the Force Headquarters, Abuja, confirmed the development to Tribune Online, saying, the directive became necessary in the public interest and declined further comment.

However, the Shi’ites spokesman, Musa Ibrahim, said the leadership was aware of the IGP’s order, adding that a statement would be issued on Sunday.

JUST IN: Fear Of Bodybags Made Foreign Observers Compromise Their Reports... 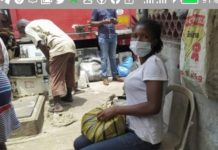 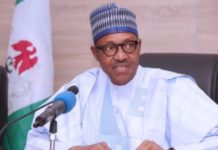 Nnamdi Kanu Said it, Where Exactly is Buhari In The UK... 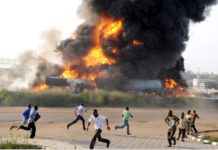 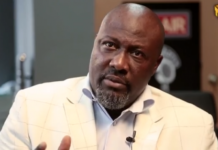 EXCLUSIVE: How ‘Poverty’ Drove Fani-Kayode Back To His APC Tormentors –...